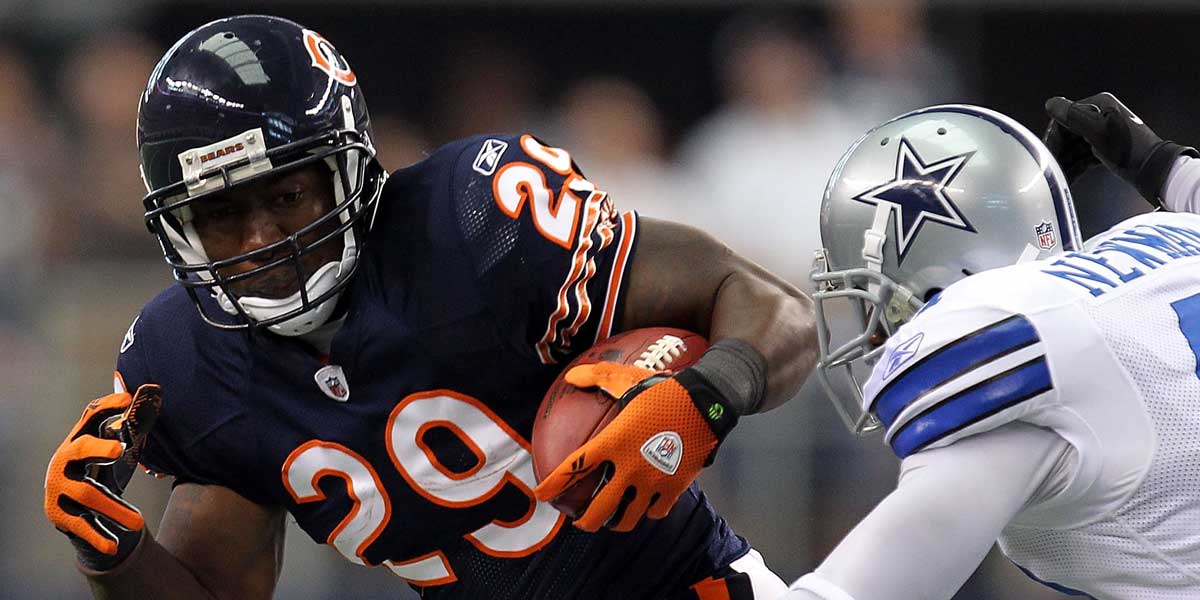 CHICAGO – Week 14 of the NFL season starts off with an NFC matchup On Thursday Night Football as the Dallas Cowboys travel north to take on the Chicago Bears. Both teams come into this game having identical 6-6 records and the Bears are currently riding a two-game winning streak.

The Dallas Cowboys are 3-point favorites to beat the Chicago Bears on the road. Each team has performed sporadically against the sporadically ATS this season as the Bears have a 3-9 record ATS and the Cowboys have performed better with 7-5 record ATS.

With that in mind, a money line bet may be a better option in this game. The Cowboys (-160) have beaten the Bears (+140) SU in their last two meetings and should extend that winning streak to three games tonight.

The Bears are mathematically still alive in the NFC playoff picture but realistically they don’t have much of a chance to top the Minnesota Vikings for the final wild-card spot. The Bears still have one of the best defenses in the NFL and can’t be counted out as a potential playoff spoiler.

For the Chicago to pull off the upset Mitchell Trubisky and the Bears offense will have to put at least 25 points on the board. As a team they’re only averaging 17.7 points per game so scoring isn’t exactly what this offense does best.

A win against the Bears tonight for Dallas would not only keep Jason Garrett’s job safe for another week, but it would also put more pressure on the Eagles to beat the New York Giants on Monday Night Football to remain in the division race.

Both teams need to remain within a game of each other in the standings before their inevitable Week 16 meeting that will determine which team will make the playoffs.

The total is for the Cowboys-Bears matchup is set at 43 points and most of the scoring should come from a Dallas Cowboys offense that is averaging 25.8 points per game. Any points scored from the Bears offense will be a plus in this affair and bettors should feel comfortable taking the 'over' because the over has hit in six straight games between these two teams.

After this game, the Dallas Cowboys will host the Los Angeles Rams next week in another important game for the NFC playoff picture. The Chicago Bears will hit the road to take on their NFC North division rival the Green Bay Packers with the hopes of knocking them out of the top two seeds in the NFC.

The best player prop bet of this game will be a receiving prop on the total number of receptions Dallas Cowboys tight end Jason Witten will have in this game. The Bears will focus on shutting down Cowboys wide receivers Amari Cooper, Michael Gallup, and Randall Cobb.

This will give Witten plenty of opportunities to find space in the middle of the field to help the Cowboys offense move the chains. Oddsmakers have the over/under set at 3.5 receptions for the veteran tight end with the over listed at +105 and the under listed at -135.

Take the over as Witten has had at least five receptions in two of his last three games. Witten also has seen at least four targets in every game this season. Dak Prescott will continue to find his safety blanket in times of crisis and that will lead to a quick profit at sportsbooks on Thursday.