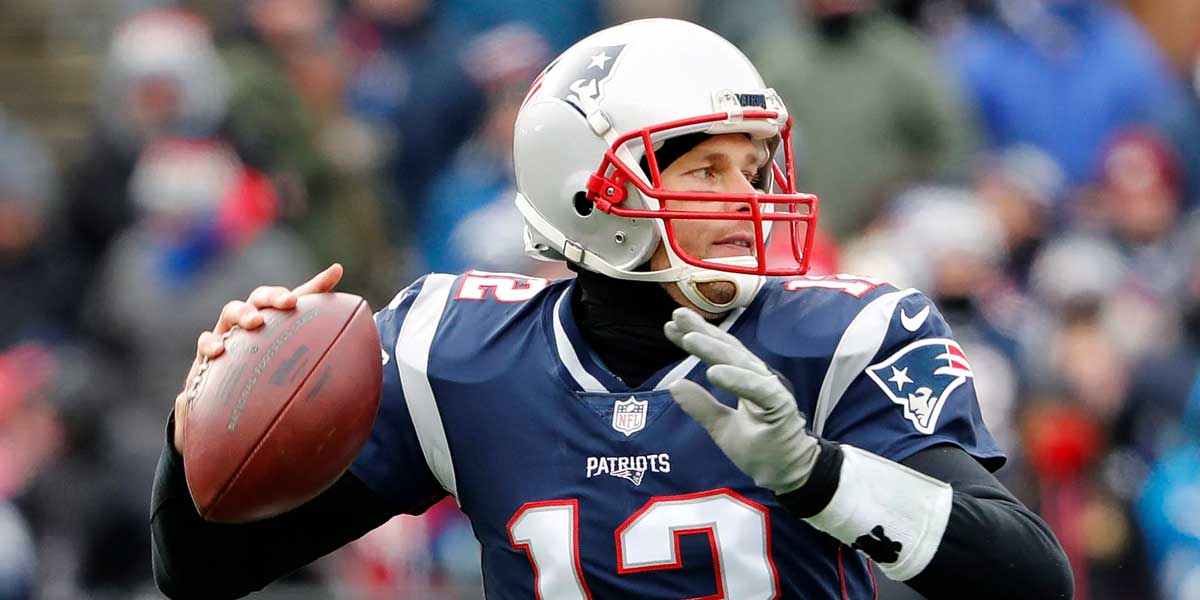 FOXBOROUGH, Mass.- Tom Brady will go down in history as one of the greatest if not the greatest quarterback of all time in the history of the NFL. And while many players are against an extended season, Brady is all for it. He has been playing professional football since he was 22 years old and plans to continue until he’s 45. By then, an 18-game season would be in place.

The New England Patriots are one of those teams that always make it to the playoffs each year, which means they already play more games than most. Brady’s team has been in practice for years when it comes to playing extended seasons so the addition of two more games to a regular season wouldn’t be that much different.

It’s no secret that NFL Commissioner Roger Goodell has every intention of expanding the regulated 16-game season to 18 games, after the 2020 season when the current Collective Bargaining Agreement (CBA) expires. Of course, there has already been some pushback.

Tom Brady is not one of those players. He will be 42 years old at the start of the 2019 NFL season and still manages to get his team to the top of the leaderboards each season. He is one of the oldest active players in the NFL and one of the best at that. Maybe there is something to be said about his ideas on health and recovery when it comes to the game.

When Would The 18 Game Season Start?

While the current contract will end after the 2020 season, constructing a whole new way of how scheduling works would mean that an 18-game season may not begin until 2022. It could be fast-tracked to start sooner than that but if it was to continue on its current pace, Brady would be 45 years old for the debut of the new schedule.

"I hope I can play that long," said Brady in an interview after a Patriots mandatory minicamp. "I think you set goals for yourself and you have to have short-term and long-term and the reality is, this year is the most important one and that's the one that I'm focused on."

Tom Brady is all heart when it comes to his love and dedication to football. It’s no coincidence that he has given his team six Super Bowl rings. The New England Patriots currently hold the best odds in the entire NFL at 6-1 to win the 2020 Super Bowl. Much of that has to do with their star quarterback, Tom Brady, the nucleus of the team.

USAOnlineSportsbooks.com feels he exudes true love for the game and when the day comes that he can no longer play, he will need to be dragged off of the field. When Brady is forced into retirement (because he would play forever if he could), it will be a sad day, not just for him but for football fans and the NFL community. It will be a shot heard around the world. Hopefully, that day won’t come until Tom can experience the 18-game schedule season that he wants to see.