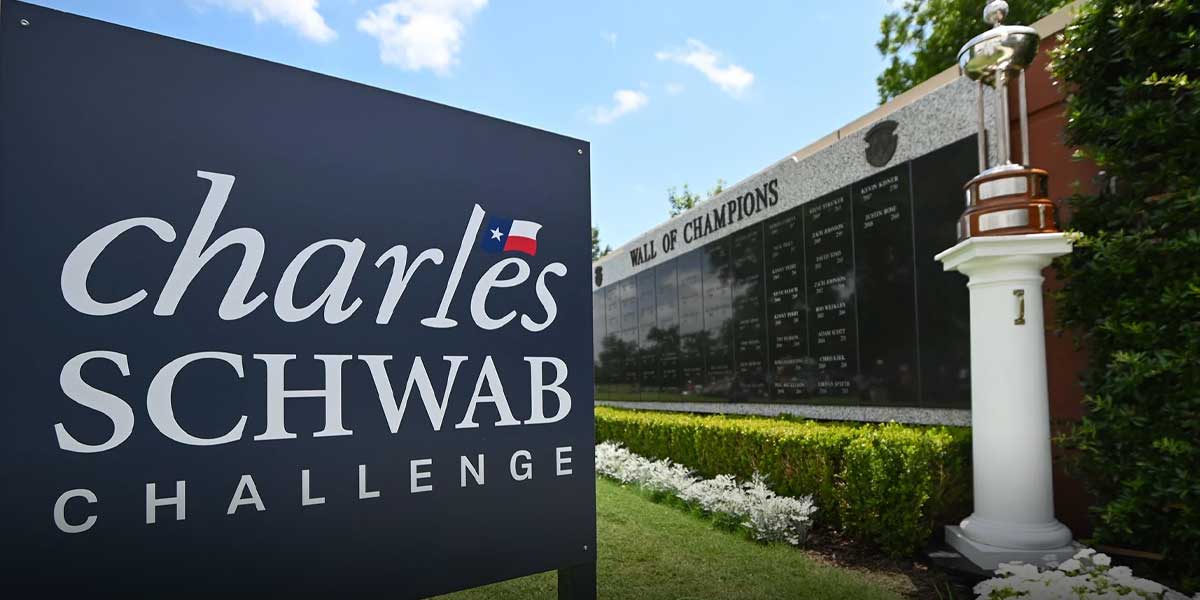 FORT WORTH, Texas – The PGA Tour is hot on everybody’s minds after Phil Mickelson won the PGA Championship last weekend.

The next event on the schedule is the Charles Schwab Challenge which will take place at Colonial Country Club in Fort Worth. Here we’ll look at some head-to-head betting options.

There are a variety of head-to-head listings on sports betting sites and here we’ll highlight some of the most notable lines.

Collin Morikawa (EVEN) vs Jordan Spieth

Any time that Jordan Spieth plays in Texas his odds will be a little inflated. Spieth is playing well recently, having placed in the top 10 in three of his last four events, but Collin Morikawa has been equally as good.

Morikawa has placed top 10 in three of his last five events including both of his last two tournaments. He ranks first in strokes gained approaching the green as well as strokes gained tee-to-green. Morikawa also was the runner-up at this event last year, losing in a playoff to Daniel Berger.

Tony Finau has been hit-or-miss recently. He’s missed the cut in three of his last five events but has finished top 10 in the cuts he’s made. A golfer playing this inconsistent is a good spot to fade and get some good odds on his opposition.

Justin Thomas missed the cut last week at the PGA Championship, but he is ranked No. 2 in the world for a reason. He’s placed top 15 in three of his last six tournaments and has a win under his belt as well. Thomas also has the third-lowest scoring average on tour.

These two have the same odds against each other for a reason, the two are very similar in recent performances. However, Sungjae Im has the advantage on the green, giving him a potential edge in the matchup.

Patrick Reed has been maybe the best putter on tour this year. He has the fewest putts per round of any golfer and is second in strokes gained putting. Online sportsbooks have him only at -120 against Corey Conners.

Conners has placed outside the top 15 in each of his last three tournaments while Reed has been top 10 in two of his last four events.

Will Zalatoris (-110) vs Joaquin Niemann

Only Jon Rahm has more top 10 finishes than Will Zalatoris this year. Zalatoris hasn’t been playing his absolute best golf recently, but he’s usually at least in contention. However, for golf bettors this is more about fading Joaquin Niemann.

Niemann has only placed inside of the top 25 twice in his last eight events. Neimann was the runner-up in back-to-back events at the beginning of the year but has struggled for the most part outside of that.

The Charles Schwab Challenge will start on Thursday, May 27, and will have coverage on the Golf Channel. Later in the week coverage will move over to CBS.