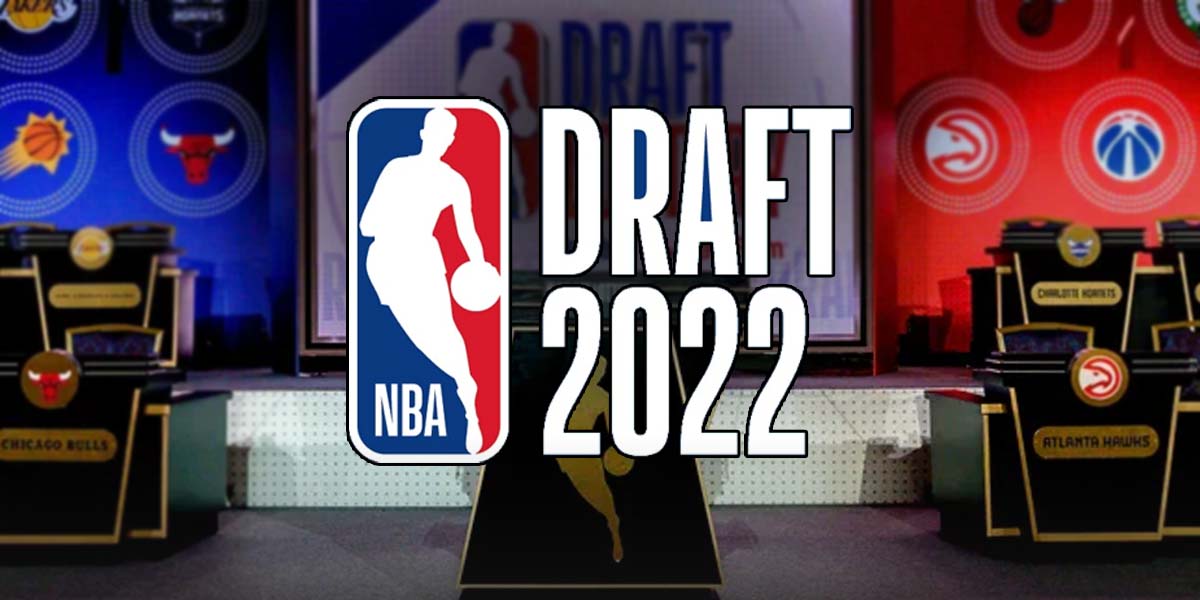 Chicago – The NBA Draft Lottery is next week, but online sportsbooks have already released betting odds for the first overall pick.

How The Draft Lottery Works

The NBA changed the structure of the draft lottery starting in 2019 as a way of making tanking less lucrative to bad teams.

Instead of rewarding the worst team in the league by giving the best odds (they were 25) at the top pick, it has been changed to give the three worst teams the equally short odds of winning the lottery (14%).

The remaining ten teams are given lower odds that are reflective of how poorly their season has gone.

Before the college basketball season began, the expectation was that either Chet Holmgren or Paolo Bancehero would become the top overall selection.

Jabari Smith eventually became the favorite during his dominant season at Auburn when he showed tantalizing potential between his three-point shooting (42%) and his size (6-10).

They all have different strengths, but with NBA sportsbooks indicating they are the favorites it is clear that the oddsmakers expect that NBA teams will continue to value size, shooting, and defensive upside.

The Interesting Case Of Shaedon Sharpe

Shaedon Sharpe had a very interesting college basketball career, based on the fact that he never stepped foot on the court.

Sharpe was the top-ranked high school basketball recruit for the 2022 class, but he graduated high school in the fall of what would have been his senior year.

He is eligible because he fulfills the age requirement of turning at least 19 years old during the calendar year of the draft, and is one year removed from high school.

Online sportsbooks took note of his recruiting rankings, because they have given him the fifth shortest odds to be the first overall pick in the NBA Draft.