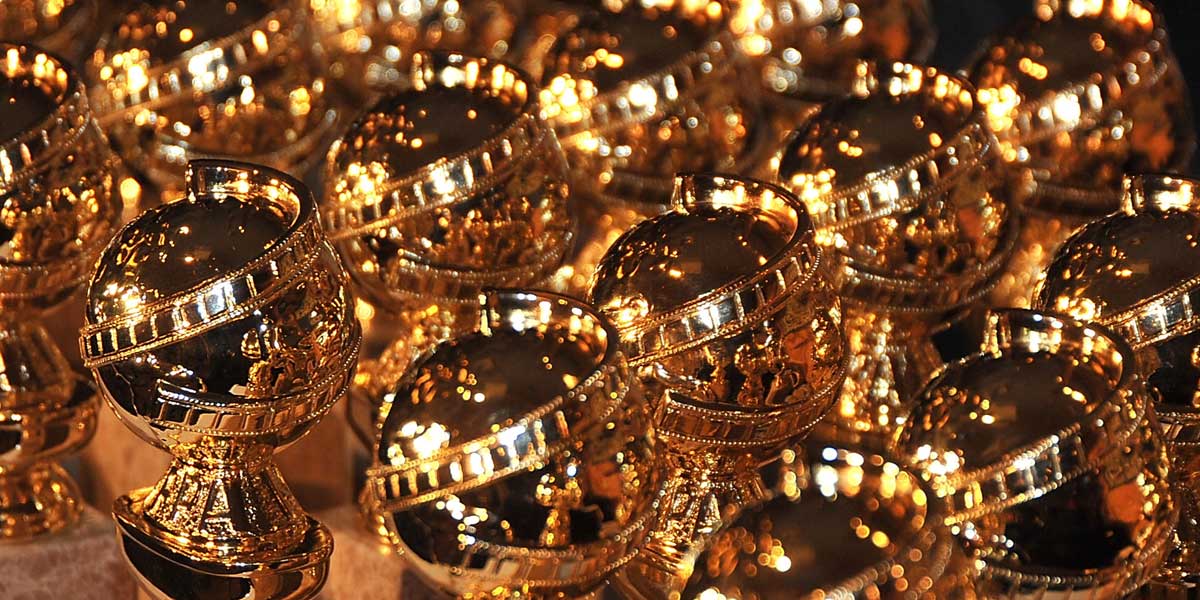 BEVERLY HILLS, Calif. - The 77th Golden Globes is set to air on Sunday, January 5, 2020, at The Beverly Hilton and will be broadcasted on NBC. The host for this year’s show is Ricky Gervais. It is his fifth time hosting the event.

This annual awards show is a major part of the industry and is expected to bring in many bets from TV and movie lovers around the world.

The Globes is produced by The HFPA, and Dick Clark Productions. Nominations for awards were announced on December 9th by Susan Watson, Tim Allen, and Dakota Fanning. The Globes will also honor popular shows watched on HBO, Hulu, Netflix, and Prime Video to name a few.

This year many are anxious to know the outcome for betting odds of the fans favorite The Lion King, starring Beyoncé, Donald Glover, and the legendary James Earl Jones.

Though it may not be a surprise for some, the nominations for Best Animated Motion Picture are Toy Story 4, Missing Link, Frozen II, How to Train Your Dragon: The Hidden World, and The Lion King.

What may be a huge shocker to animated film lovers is that USA online sportsbooks have Toy Story 4 with the shortest odds to win the award at -300 betting odds and The Lion King has the longest odds, sitting +1500.

With The Lion King getting so much publicity and the numbers that made it to the box office compared to Toy Story 4, some will say that it is a stretch.

Toy Story made its debut on June 21 and opened with $120 million. After a couple of months, the movie then grossed at $421 million in North America and $579.9 million overseas.

However, The Lion King made its debut on July 19th and earned $361 million at the box office, $638 million overseas, and hit $1 billion in the Global Box Office.

While box office numbers may not be the best predictive factor for these types of awards, it is interesting to see how popularity plays a factor in which movie ends up winning. Bettors will have to put action on the award before January 5, 2020.

Shamiya is a sports content writer with a focus mainly in news. She is a highly experienced published writer and a recent college graduate. She has written for several publication companies like The Herald and The FAMUAN, all in news. In her free time, she enjoys spending time with family, reading blogs and online shopping.