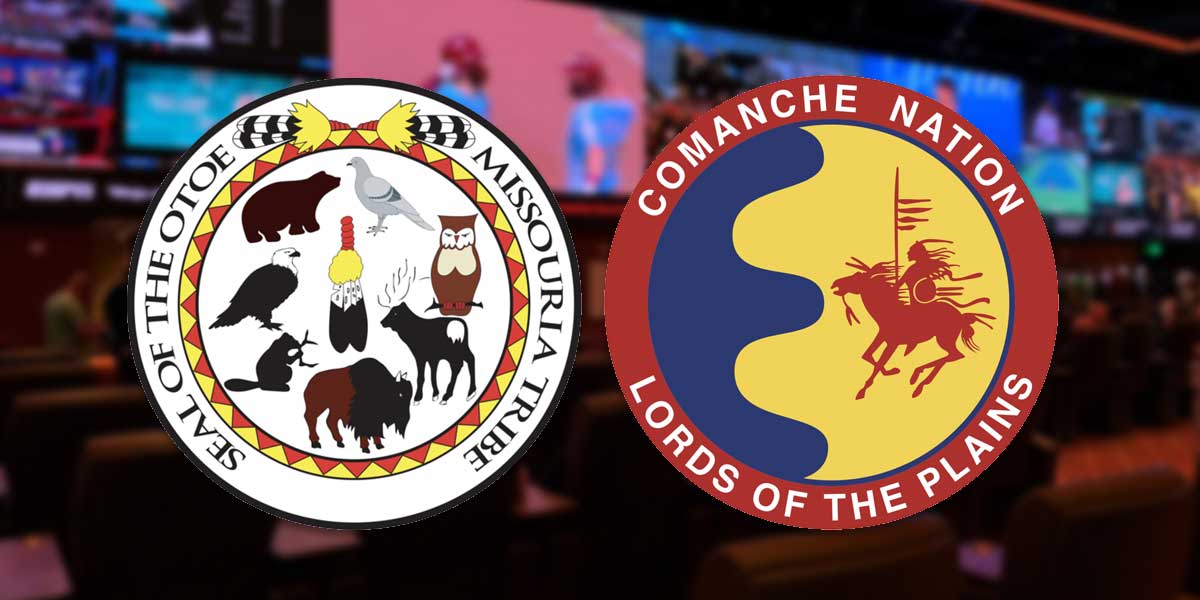 OKLAHOMA CITY - Despite not being officially signed into law, residents will soon have access to legal land-based Oklahoma sports betting thanks to updated gaming compacts with two of the state’s tribes.

Both the Comanche Nation and the Otoe-Missouria Tribe have garnered deals with the Sooner State to allow full-service sports betting at their casino operations. Oklahoma Governor Kevin Stitt managed to successfully negotiate these gaming compacts.

An official launch has yet to be set, but details of the compacts show that the tribal casinos will host betting lines for all major sports excluding Oklahoma college teams.

Sports Betting In the Sooner State

Sports bettors in Oklahoma will finally gain access to regulated sports betting through these tribal compacts. Governor Stitt believes this is a major benefit to both the tribes and the state itself.

“These new gaming compacts are in the best interest of the State, members of the Otoe-Missouria tribe and Comanche Nation and the local communities where these tribes reside and operate," said Stitt.

"The new compacts recognize the sovereign rights of individual tribes to conduct gaming in Oklahoma. The compacts take a sound approach to assessing the value of substantial exclusivity in a modernized tribal gaming industry, and importantly, the compacts expand opportunity for both the compacting tribes and the State to compete in future gaming markets."

The agreement with Otoe-Missouria Tribe and the agreement with the Comanche Nation will allow the tribes to be able to offer sports betting on all major sporting events. The only restriction is no wagers are allowed for any collegiate games taking place in the state or betting on in-state teams.

The compacts also allow for up to five license non-tribal sports betting locations. Three of the five could be used for tracks for horse race betting.

Online sports betting was not included in the compacts, however, Oklahoma residents have been able to access online sportsbooks for years and will still be able to at any time.

Despite sports betting not being included in Oklahoma’s legislation, per the compacts that both tribes signed, this should not affect them from offering sports betting. Governor Stitt's statement within the compacts reassures this.

“For the avoidance of doubt, even if it should be found that the State’s conduct of Event Wagering is in violation of the State’s obligations, if any, under compacts with other Oklahoma tribes, such a finding shall have no effect on the Tribe’s right to engage in Event Wagering.”