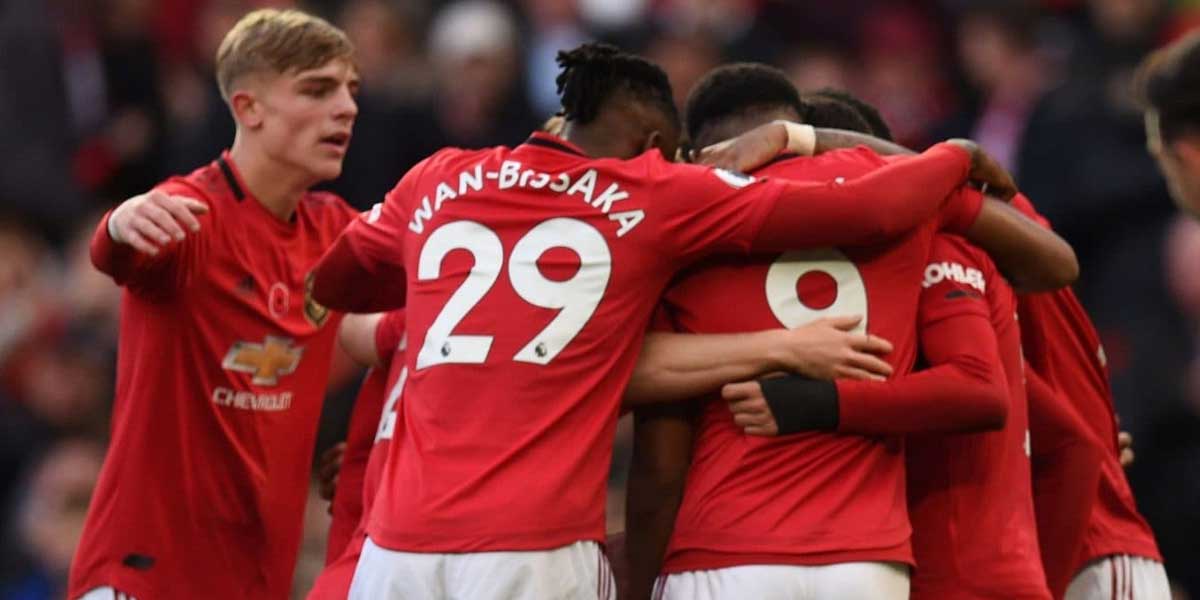 OLD TRAFFORD, England – Soccer bettors across the globe will have their hands full Tuesday as there is a full slate of games in different leagues including the EPL, La Liga, and Serie A.

Manchester United and Brighton are set to kick off EPL soccer today as they are the only game on the leagues schedule.

Man United’s soccer odds on online sportsbooks are favored at -172 odds while Brighton has +500 odds.

Manchester has the obvious leg up on Brighton considering that they have a 13-10-8 record while Brighton has a 7-12-12 record.

There is a 1-goal spread on the game in favor of Manchester United with -119 odds.

Looking at Manchester United’s previous five games, bettors would be taking the over with ease as they have gone over the 2, 2.5 mark three times while Brighton has not gone over at all in their previous five.

Bettors can take a shot here and take the over and hope that Man United takes over on the scoring like they have.

Take the risk of betting the under as in three of their last five games they have gone scoreless which helps prove the under.

Barcelona and Atletico Madrid will close out the matches for La Liga today at 4:00 p.m. EST.

Barcelona is the favorite here with -124 odds while Atletico Madrid is at +360. These two have faced off twice before and each of them have a victory under their belts.

The first time they faced off, Barcelona won with a 1-0 final score while the second time was a 3-2 final score but in Atletico Madrid’s favor.

Serie A: Juventus Vs. Genoa

The second meeting between Juventus and Genoa will end Serie A soccer for the day.

Juventus is the heavy favorite with -233 odds and rightfully so while Genoa’s odds are at +750.

Juventus is currently in first place in the league with a 22-3-3 record while Genoa is sitting at 17 with a 6-8-14. The first time they faced off it was Juventus with the victory with a 2-1 final score. Juventus can be taken here with ease.

The spread for the game is set at 0.5, 1 point in favor of Juventus at -119. Juventus backs up the spread as they have beaten it three times in their last five games.

This should also be an easy bet to make as Juventus can overpower Genoa easily.

The over/under for total points in the game is set at 2.5 points with the over favored at -119 while the under is at -101. In their first meeting, they did go over the 2.5 mark but in Juventus last five games, they have only gone over once while Genoa has actually gone over in their last five.

With so much soccer betting action on Tuesday, online sports betting fans are cheering to get back into a normal betting summer.