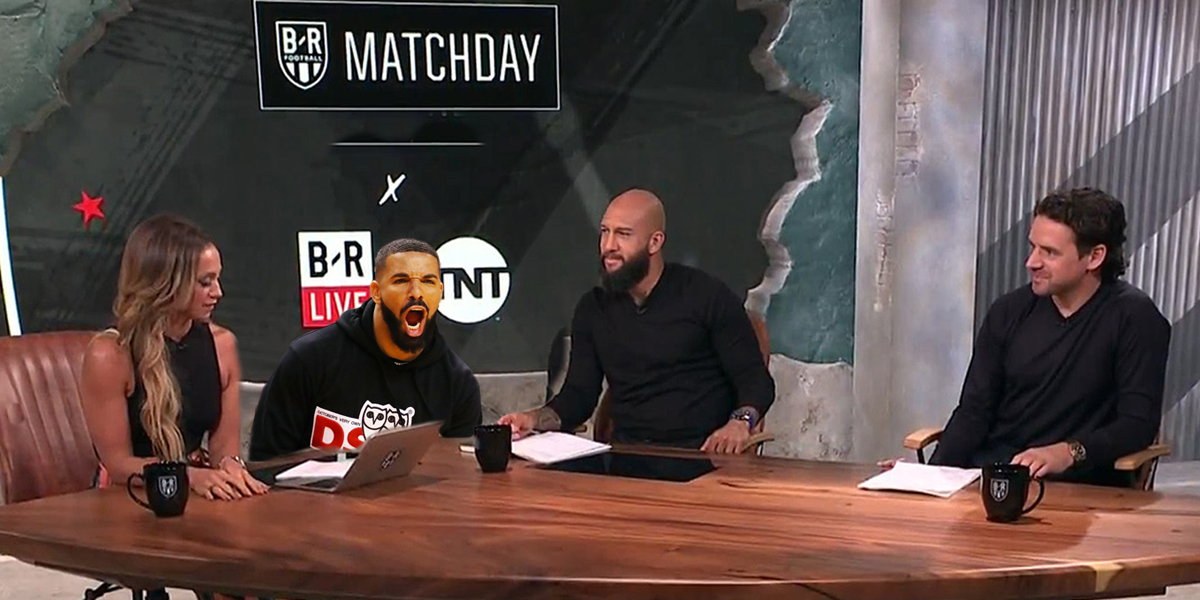 LAS VEGAS – Before Game 6 of the 2019 NBA Eastern Conference Finals, Turner Sports ran a Bleacher Report-branded segment about odds on the matchup between Milwaukee and Toronto.

Turner is an official partner of Caesars Entertainment. As such, the company is tasked with promoting the gaming brand’s domestic sportsbook products on television.

However, the pregame show highlighted a few props that weren’t actually part of any Caesars sports betting property. In fact, the prop bets referenced were available only at offshore sportsbooks, which are de facto Caesars competitors.

Some critics in the industry are pretending to be mortified and outraged by the segment in question. The oversight, they claim, is inexcusable.

Here’s a video of the alleged faux pas:

Will the Raptors cover the spread? Will Drake be sitting courtside?@br_betting breaks down all the Game 6 odds! pic.twitter.com/xiPfR6myMS

Of course, the outrage doesn’t pass the sniff test.

Sports betting is conceptually new to mainstream audiences in the US. As such, it is being marketed and sold nationwide, even in states that haven’t yet legalized it.

The number-one storyline of the Eastern Conference Finals was not the impending upset of the juggernaut Bucks by a surprising Raptors underdog. Instead, the popular intrigue surrounded the courtside antics of popstar and Toronto superfan, Drake.

Feeding off of that interest, a Turner show promoting betting on behalf of Caesar’s Entertainment (via Bleacher Report) commented on the existence of various Drake prop bets.

In other words, in a show promoting betting for Caesars, offshore props of particular interest were referenced. However, the sites hosting these props were not mentioned, nor was any specific Caesars book. This was a segment about sports wagering in general.

It is also important to understand that some US betting markets do not allow entertainment-based props on sporting events. In Nevada, the state’s gaming control board (NGCB) doesn’t allow props that aren’t “between the lines.”

That means that even in Vegas, you couldn’t make a wager on how many times Drake would step onto the court or be shown on TV during the Game 6 broadcast. Not with Caesars, and not with anyone else.

But Caesars, along with most other sports betting operators in the nation, want to change this rule. It is in Caesars’ interest to promote any and every type of bet of interest to the public.

A bet type that Caesars can’t take in Vegas, for example, might be on the table in states considering legalization – that is, in states where Caesars might operate in the future.

Such a segment could also drum up enough interest in tangential event and entertainment props that the NGCB – among others – would eventually be compelled to authorize such wager types.

While USA online sportsbooks like Caesars didn’t have Drake props, it might have to give Drake props for fueling this “controversy” going forward.