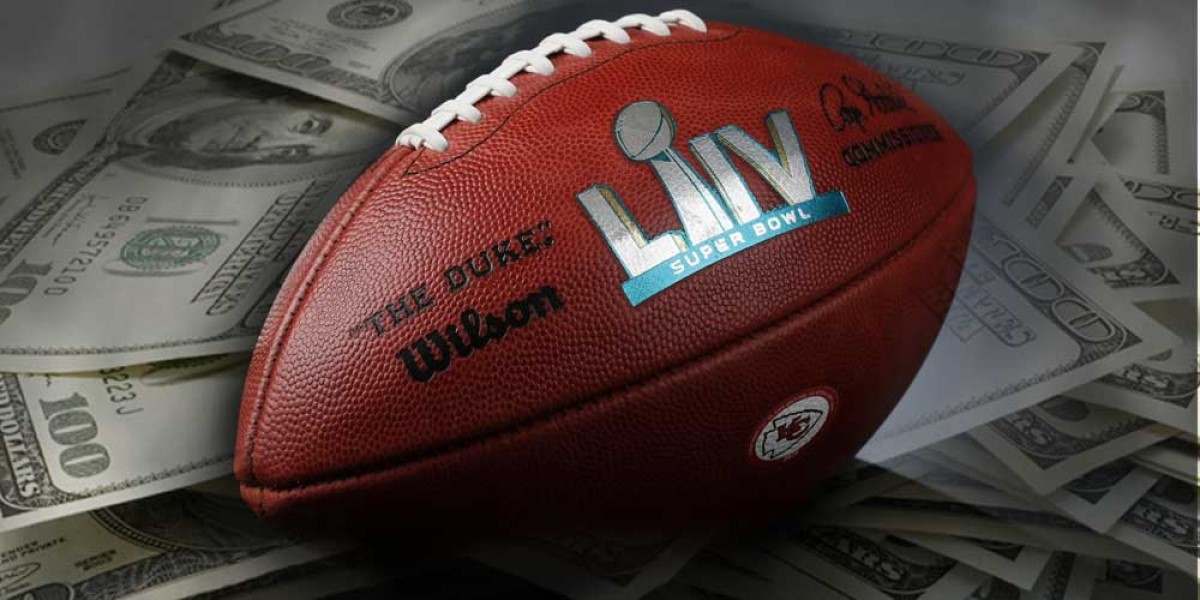 These bets can pay out big, with odds up to +100000 for some specific outcomes, but the bets pay out big for a reason – this is a hard bet to win.

Now, some sports bettors might dismiss this as a sucker’s game – who could actually know how many points a team will score exactly?

Well, in last year’s Super Bowl, one of these bets paid out huge. One bettor that year won $100,000 betting on the Los Angeles Rams to score exactly three points.

There are a couple of wrinkles worth highlighting with this bet. The first is that a bettor could take a range of likely scores, and bet said range up until the point at which it becomes unprofitable to bet more.

For example, the shortest odds on any given point total for the San Francisco 49ers are set at +1200. One could select up to 12 outcomes in a range of possibilities and still either make a profit or break even if they bet one unit on each of them.

This would leave our hypothetical gambler with 200 dollars in profit if the 49ers score falls within that range.

This strategy can actually be taken a bit further, as some specific scores are relatively unlikely to hit. A bettor could pick several of the 49ers most likely ones, at +1200, and try to hedge their risk that way. Obviously, the scores are given odds based on how likely they are to hit, so the ones with the shortest odds, +1200, are seen as dramatically likelier outcomes by online sportsbooks.

So, whether a sports bettor is trying to carefully hedge and look for a reliable payout, or is Biff from Back To The Future and has an almanac that tells them the score of the game before it happens, they would be well advised to keep an eye on these types of wagers.