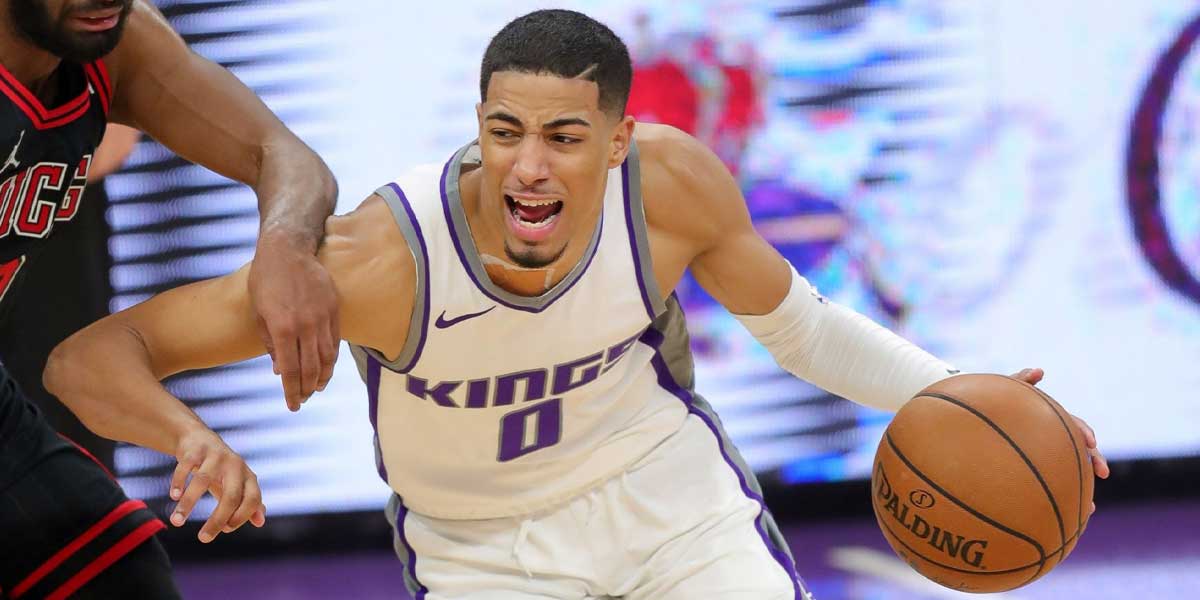 SACRAMENTO, Calif. - As the NBA season is underway, many bettors can begin getting an early jump at the season futures odds. More specifically, the NBA Rookie of the Year odds as there are a few names that are starting to pull away from the rest of the rookies on the odds board.

Online sportsbooks currently have LaMelo Ball as the favorite to win the Rookie of the Year award, but Sacramento Kings rookie guard, Tyrese Haliburton, could easily make his case for the award and offer a larger payout as well.

Haliburton is listed with the second shortest NBA odds and rightfully so. Haliburton is averaging 12.1 ppg, 5.3 apg, 2.7 rpg and 1.3 spg.

These are impressive stats for the first year guard out of Iowa State and are definitely a strong case for Rookie of the Year honors.

He currently is at the top of many categories amongst rookies as well with his stats. He ranks third in points per game, second in assists per game, third in steals per game and also third in three-pointers per game.

What is even more impressive about his odds is that he sits ahead of the first two picks in the draft, Anthony Edwards and James Wiseman. The only person to sit in front of him is LaMelo Ball, who is the leader in most of the rookie stat categories.

Not to discredit anything that LaMelo Ball has done but Haliburton is showing the same affect on the Kings that LaMelo Ball is having on the Charlotte Hornets. With that said, NBA bettors should take the chance to bet on Tyrese Haliburton for the Rookie of the Year as early as possible before they get even shorter than they are.