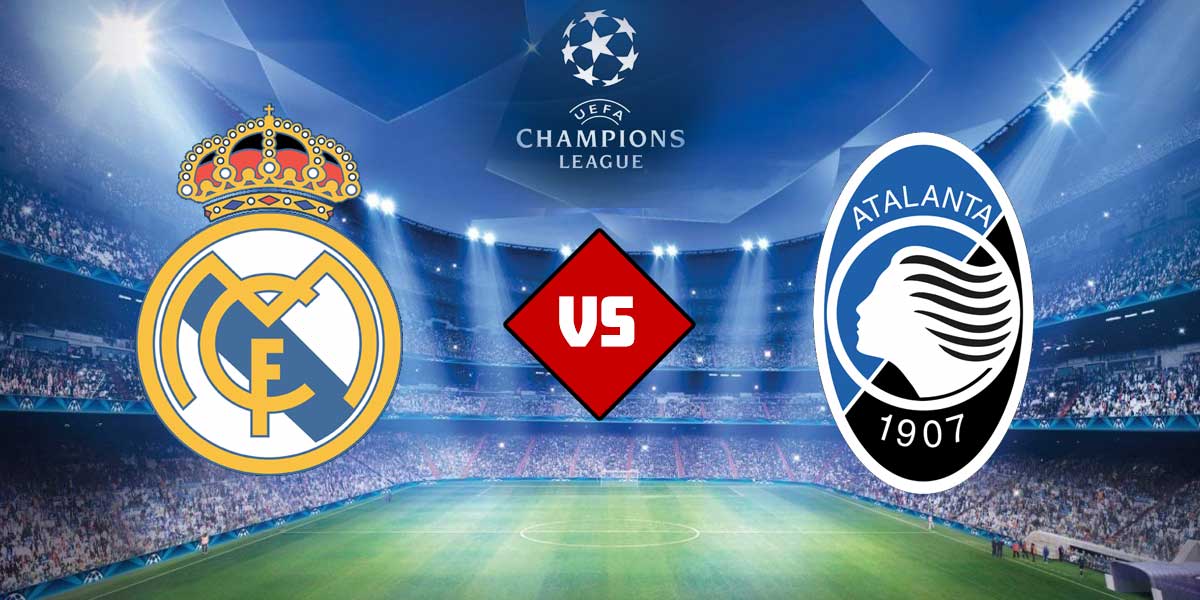 BERGAMO, Italy - As the Round of 16 continues in the UEFA Champions League, a heavyweight battle between Atalanta and Real Madrid is scheduled to take place on Wednesday at 3:00 EST from Gewiss Stadium in Bergamo, Italy.

Atalanta vs Real Madrid: all you need to know 🤓

Who are you backing for this one? 🤔#UCL | @Atalanta_BC | @realmadriden

Going into the match, online sportsbooks currently have Atalanta listed as the slight favorited to beat Real Madrid.

Something else that backs up Real Madrid’s underdog soccer odds even more, is how they have been playing recently. In their last six games, Real Madrid has gone a very impressive 5-0-1 while Atalanta has gone 3-3-1. In terms of the odds of there being a draw, the odds are longer for a reason as there has been just two draws between both teams in their last six games.

All in all, it is safe to say that Real Madrid is a strong underdog in this one and should not be mistaken as money can be made.

The only thing holding the team back could be the health of star goal-scorer Karim Benzema for Real Madrid. He missed the team’s last game due to an ankle injury and will be a game-time decision. His absence might be playing the biggest factor in how these odds look.

Looking at the point spread, online sportsbooks are expecting this to be a close game as it has Atalanta favored by just a half-point. Again, it is a surprise that Atalanta is favored in the first place being that Real Madrid is the hotter team right now.

Being that Real Madrid has actually covered that half-point spread in five of their last six games with absolutely no problems, easy money can be made taking them to cover once again.

They have each also scored two or more goals on five separate occasions in those ten games as well. With that, there should be no problems here betting on the Over to hit as these are clearly high-powered offenses.

The absence of Benzema may also play a factor for this line, but if Real Madrid can get any solid play from the French man they should be in good shape to help bettors hit the Over.