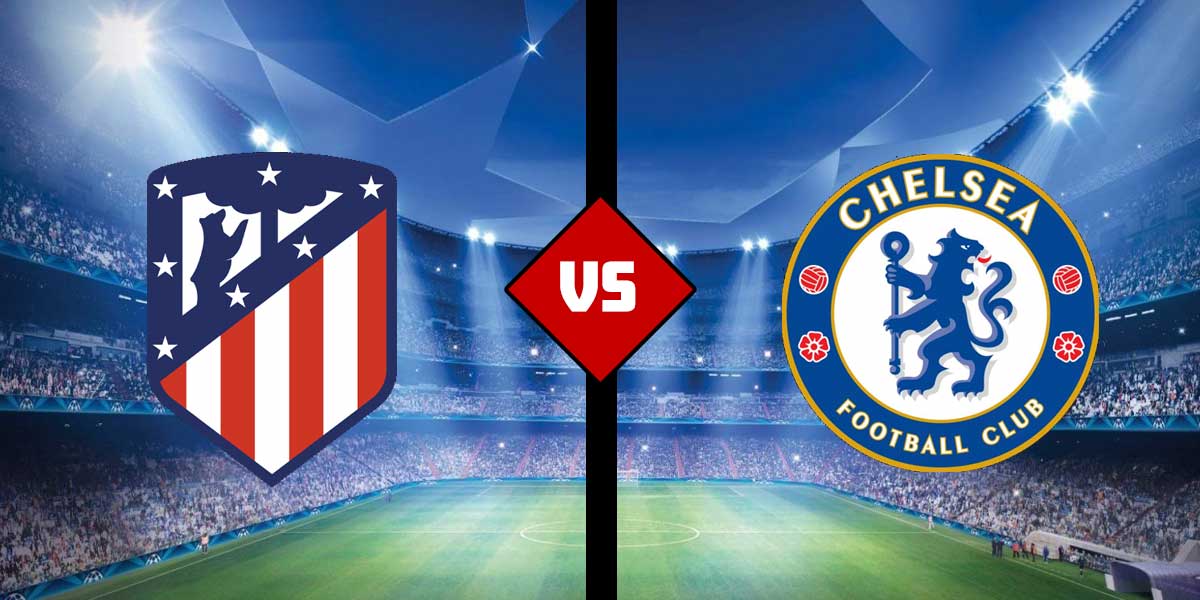 BUCHAREST, Romania - As the UEFA Champions League continues, a heavyweight matchup between Chelsea and Atletico Madrid awaits soccer bettors. The match will be played in National Arena in Bucharest, Romania due to the Spanish government have restrictions on flights from the U.K.

With that said, online sportsbooks currently have Chelsea listed as the slight favorite over Atletico Madrid. There are also odds on the point spread and the point total as well.

Starting with the moneyline, it is not surprising that Chelsea’s soccer odds are favored to win here despite Atletico having the better season record overall. Atletico Madrid finished their season with a 17-4-2 record while Chelsea finished at 12-7-6.

Something else to keep an eye on with the moneyline is that there could be a draw as well. Looking back at the last five times that Atletico Madrid and Chelsea have played, it has been even overall as both teams have gone 2-2-1.

The point spread in this one is interesting as it is set at 0.0 points on both sides of the spread. On the Chelsea side of the spread it is favored at -120 while the Atletico side is at Even odds.

Being that the spread is set at 0.0, it could essentially be treated as a moneyline as well, however, being that the odds for both teams on the moneyline are longer, more money can be made betting there.

As for which side will come out on top here, Chelsea has not lost in their last six Champions League games going 4-2-0 while Atletico Madrid has had some trouble finding wins going 2-3-1 in their last six.

As for the point total in the game is could be seen as pretty low. Looking at the Chelsea side of things they have either hit the Over or pushed the total in five of their last ten games and have scored at least once in eight of those games as well.

Looking at Atletico Madrid, in their last ten games, they have either hit the Over or pushed in nine of their last ten and have scored at least once in eight of those games as well.