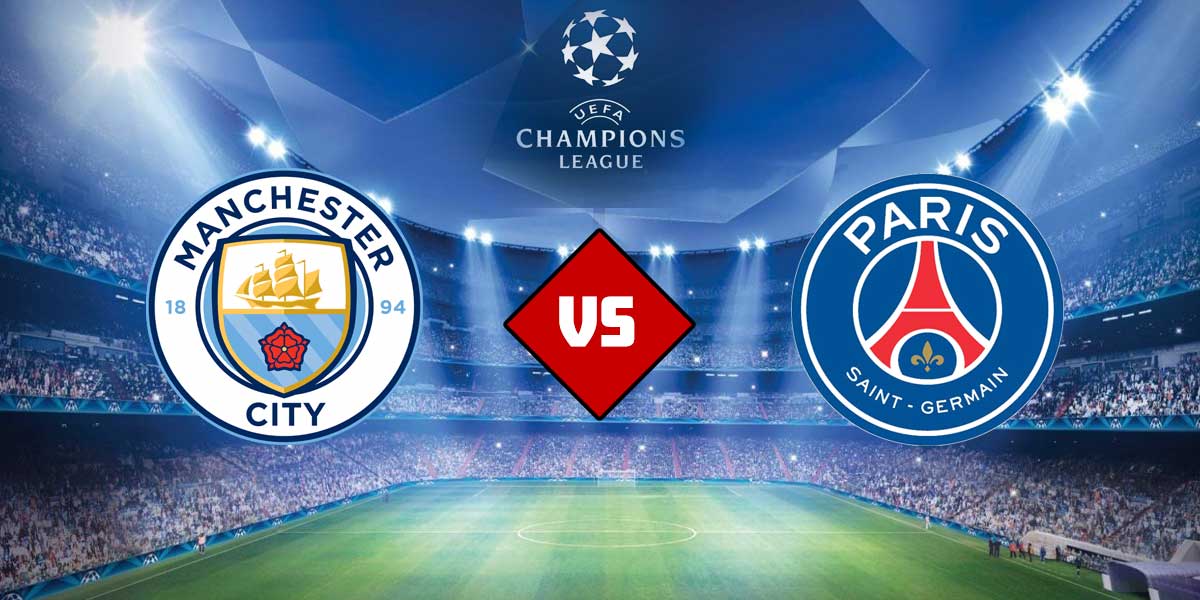 MANCHESTER, England — Soccer bettors are in for some great betting action today as the UEFA Champions League continues with the second leg of the semifinal match between Manchester City and Paris Saint Germain.

Going into the matchup, online sportsbooks have Manchester City as the slight favorites being that they walked away with a victory in the first leg.

Starting with the moneyline, it is no secret as to why Manchester City’s soccer odds are being seen as the favorite going into the match. Not only did they win the first leg against PSG as mentioned before, but they are also on a four-game win streak right now. That alone should have bettors leaning their way as they clearly have PSG matched across the board.

Not to mention, in their current four-game win streak, they have pushed it three times and covered just once.

As for how PSG has done against the spread, they have covered it seven times in their last ten games while pushing three times. Being that PSG has been able to cover the spread more often than not, bettors can take the chance on them covering the spread despite not being favored.

Also, bettors should not forget that PSG pushed the spread against Manchester City their last time out.

O/U For PSG vs. Man City

Moving on to the game total, three points is not impossible for these two teams to manage. On the Manchester City side of things, they have not been able to hit the Over at all in their last ten games, however, they have pushed the Over in five of those games including their first leg against PSG.

Paris Saint Germain, on the other hand, has been hot when hitting the Over in their last ten games as they have hit it six times and have pushed it twice. Bettors should bet the Over comfortably as PSG is sure to give it a nice run in which the floor here would be a push.

Bettors that are looking to watch on as their bets cash can do so on Paramount Plus, BT Sport 2, BT Sport Ultimate, or on the BT Sport app while the match begins at 3:00 p.m. EST.