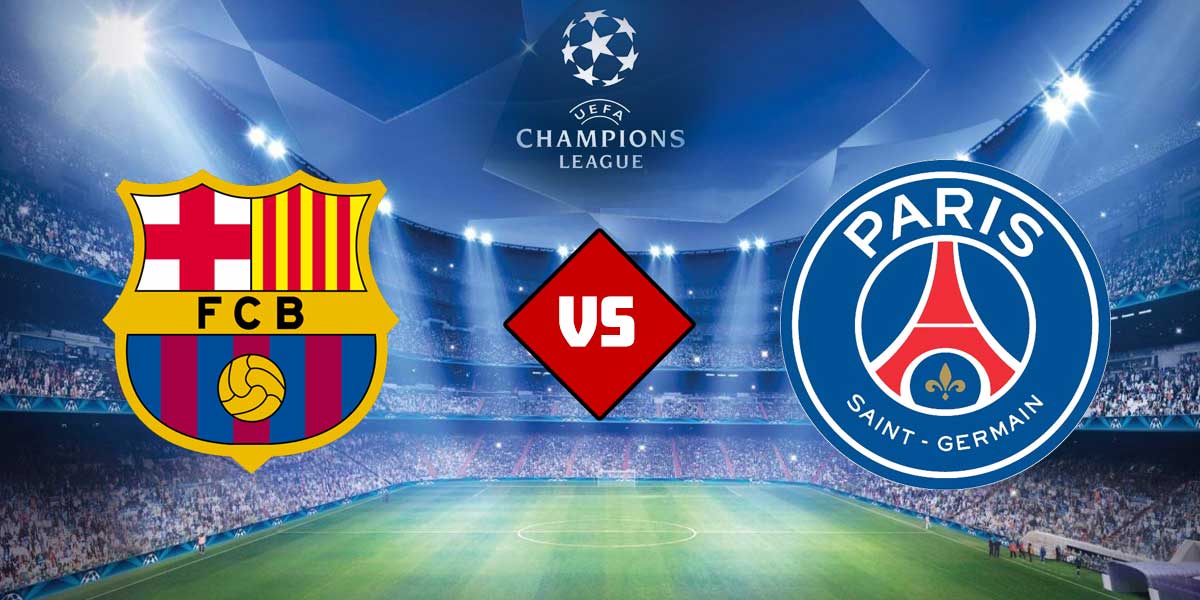 PARIS, France - With the Round of 16 of the UEFA Champions League continuing, soccer bettors have their hands full with a powerhouse matchup between Paris Saint Germain (PSG) and Barcelona.

Online sportsbooks currently have Barcelona going into the matchup being seen as the favorites despite dropping the first leg of the matchup with PSG.

Looking at their last few games since playing each other, both teams have had some nice runs. PSG has gone a very impressive 4-1 while Barcelona has gone 4-1-1.

The one thing that should have bettors leaning towards PSG’s soccer odds in this one is the fact that they not only won the first game between the two, but that they won by such a wide margin of 4-1.

As for the spread, it is interesting as the spread can essentially be treated as a moneyline as well just without a draw. In order for one to cash on the spread, either team would have to win by just one goal. The one thing to keep in mind here is that, because there is a 0.0 spread, if the game does end in a draw, bettors will see their bets push instead of losing the bet overall.

With that said, looking back at the spread for past meetings between the two, Barcelona has gone 4-0-1 in the last five meetings with PSG. However, PSG does have the better record on the year as they have gone 19-3-6 while Barcelona has gone 17-5-4. All in all, money could be made betting on PSG.

However, looking back at their first meeting with each other, the two teams combined to hit the Over as they scored five combined goals. With that in mind, bettors can lean towards the Under here.