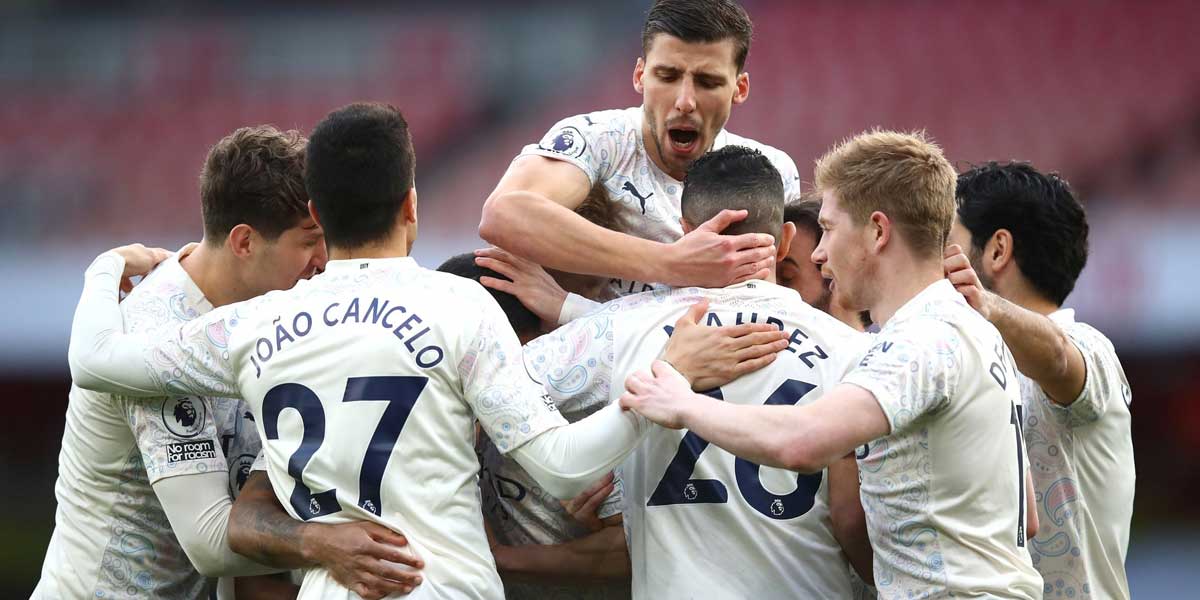 LAS VEGAS – The most prestigious and star-studded soccer tournament in the world heads into the Round of 16, with many of the biggest clubs on the planet going head-to-head.

The UEFA Champions League is heating up this week, with four matches between Tuesday and Wednesday to complete the first leg of the round of 16.

Each team plays twice in this round, with the total score between the two matches accumulating via aggregate.

So far, Paris Saint-Germain scored a dominant trouncing of Barcelona 4-1 in their first leg, while Liverpool went up 2-0 on RB Leipzig

Additionally, Borussia Dortmund went up 3-2 against Spanish side Sevilla, and Porto scored a surprising win to go up 2-1 on Juventus.

Full betting odds for the Champions League are available on the major online sportsbooks, where Manchester City (who has yet to play in the round of 16) is the overall favorite to win the league.

The favorites Man City hold onto their lead in the Premier League as well, and will face Borussia Mönchengladbach on Wednesday.

Second place on the odds board is perennial powerhouse Bayern Munich, who begin their Round of 16 play against Italian club Lazio on Tuesday.

Munich is looking to retain as Champions League winners, but will likely have to take on a Man City squad that looks extremely dangerous in all facets of play.

Watch the highlights from our latest win!

If Manchester City is able to keep up this level of play, they should easily run through a Champion League tournament that simply has not shown the same quality on the field.

Anyone looking to bet on the Champions League can still get Man City, Munich, and many other of the top teams at a discounted price this week. It won’t be long until those numbers plummet after teams begin to move into the next round.