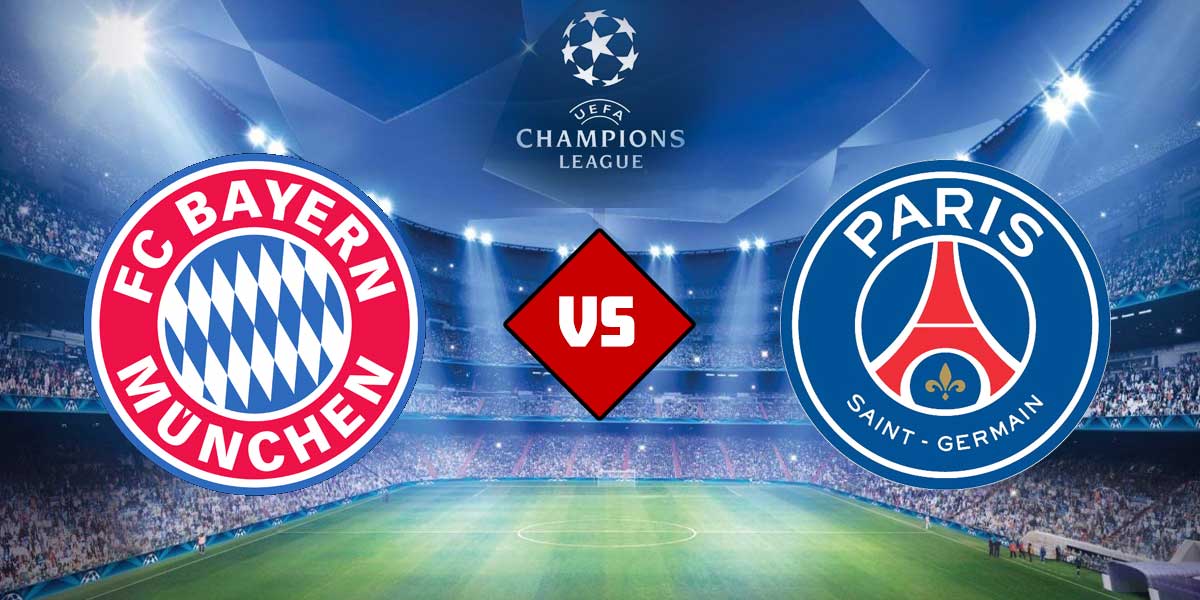 MUNICH, Germany - Soccer bettors have tons to look forward to in the UEFA Champions League as there is a big matchup between Bayern Munich and Paris Saint-Germain. The matchup is set to take place from 3:00 p.m. EST from Allianz Arena in Munich, Germany.

More quarter-final action for you! 🍿

Going into the game, online sportsbooks have Bayern Munich being seen as the heavier favorite based on their recent play.

Starting on the moneyline, Bayern Munich is holding on to the favorite soccer odds by a wide margin and rightfully so. Their play as of recently has been unmatched as they have won their last seven games and have also gone 14-1-1 in their last 16 games. Looking at their standing in Bundesliga, they are sitting at the top with the best record at 20-4-3.

As for PSG, they have not been so hot in their last five games as they have gone 2-1-2. This is surprising given the fact that they have the second-best record in Ligue 1 at 20-3-8 and are also coming off of a 0-1 loss in their last game out against Lille.

All in all, bettors should get a hold of Bayern Munich’s odds as soon as possible before they get any shorter prior to the game and should not be fooled by the odds on the draw.

However, the spread could be set this way given that Robert Lewandowski will miss both quarterfinal games due to injury.

As for how PSG has done with the game total in their last ten games, they have hit or pushed it six times with three of them pushing and three hitting the Over. Being that both teams are certainly not shy of scoring points here, the Over should be a solid bet to make.

But again, the Lewandoski injury could be the only reason to reconsider the Over.