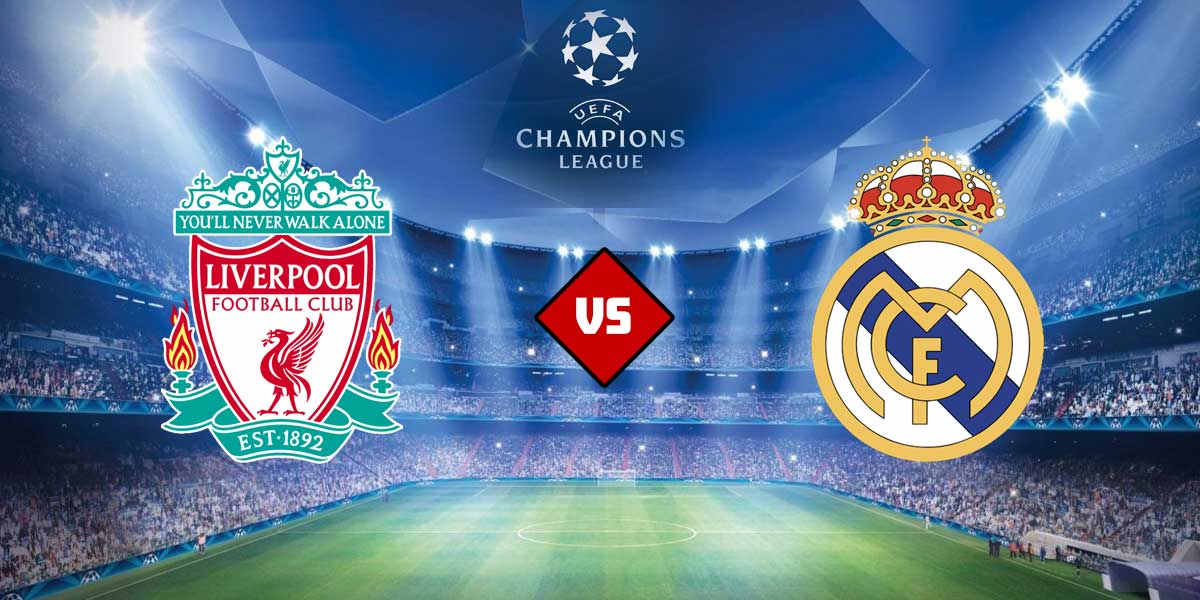 LIVERPOOL, England—Soccer bettors are in for a treat today as Liverpool is set to take on Real Madrid in the quarterfinals of the UEFA Champions League as part of their second leg matchup. The match is set to take place at 3:00 p.m. EST and bettors can watch the action through Paramount+.

Going into the game, online sportsbooks have Liverpool seen as the heavier favorites to win despite losing the first leg.

Starting with the moneyline, Liverpool is going into the game being seen as the heavier favorites despite losing the first leg. Real Madrid came out on top in the first leg with a final score of 3-1.

With that being said, bettors that are looking for a better payout could begin looking at Real Madrid to pull off another upset here. Something else to take note of is that both Real Madrid’s team captain, Sergio Ramos, will be sidelined after testing positive for COVID-19 as well as forward, Eden Lazard, who was expected back this game but is being ruled out instead.

However, this should not sway bettors away from betting on Real Madrid’s soccer odds as they defeated Liverpool in the first leg even without both Ramos and Hazard playing. Lastly, Real Madrid is also on a six-game win streak.

With that said, those looking for a profitable payout can find it with Real Madrid’s odds.

Being that Liverpool is favored on the moneyline, they are also favored on the spread by 0.5 points. Looking back at their last ten games, Liverpool has done a little above average against the spread as they have gone 6-4 which does not sound enticing.

As for Real Madrid, they are steaming hot against the spread right now as they have gone 13 straight games covering the spread which includes 11 wins and two draws. That alone should be the deciding factor for bettors to jump on Real Madrid to cover the spread and keep their streak alive.

Looking at the game total for goals in the game, even though the Over hit in their first game out against each other, it might be set a bit too high considering how both teams have done in each of their last ten games.

As for Real Madrid, in their last ten games, they have stayed Under the game total a total of five times while they have pushed it twice and have hit the Over three times.

Being that both teams have been streaky when it comes to hitting the Over, bettors should not let their last game fool them and stick with the Under in this one.