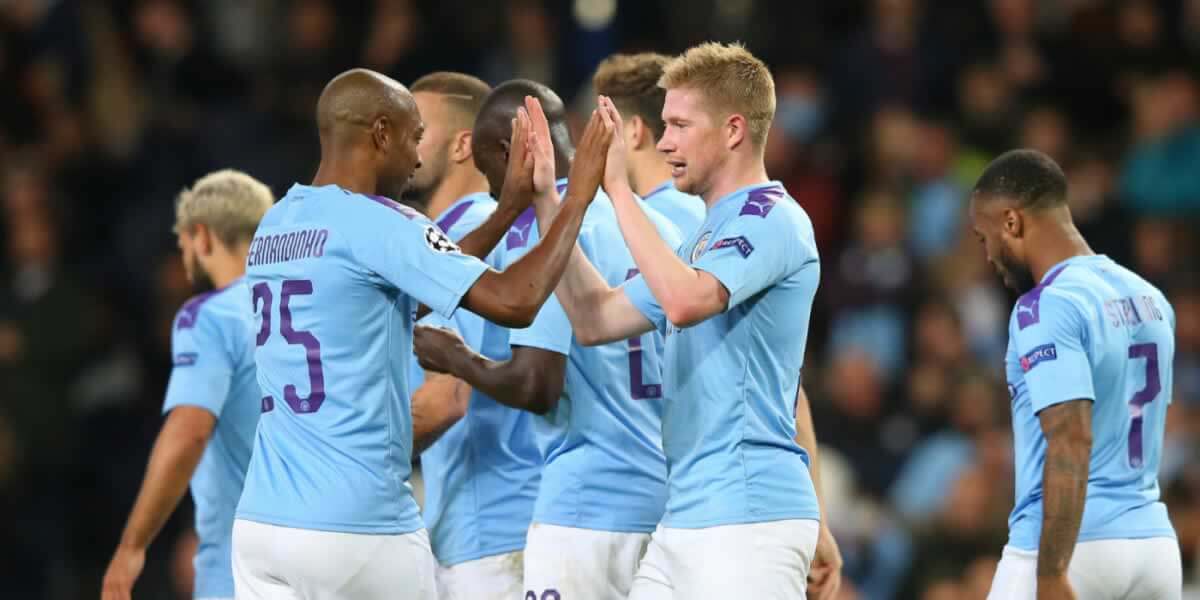 MANCHESTER, U.K.—The UEFA Champions League continues with a strong matchup that will feature Manchester City as they are set to take on Borussia Dortmund in the first leg of their series.

Online sportsbooks have this matchup being seen as a very one-sided game that is heavily in favor of Manchester City.

Starting with the moneyline, Manchester City’s soccer odds are heavily favored in this one for a reason being that they finished their year with a very impressive 23-5-3 record which was good for first place in the Premier League. Borussia Dortmund, on the other hand, finished 13-4-10 which was good for just fifth place in Bundesliga.

As for how each of them have done in the Champions League thus far, Manchester City has gone 7-1-0 and has won their last five games while Dortmund went 5-2-1, however, they have gone an atrocious 1-2-2 in their last five games. With that said, bettors should be more than comfortable taking Manchester City to win and there should be no thoughts about a draw in this one.

Manchester City has been unstoppable against the spread in their last five games as they have gone 5-0 against the spread. With that said, bettors should feel more than comfortable betting on them to cover it one more time against Dortmund.

Dortmund, on the other hand, could make a strong case for the Over here as they have hit it in six of their last ten games. The one thing to be cautious of here before betting on the Over because of Dortmund is the fact that they are heavy underdogs and will likely not be controlling the pace of the game. With that said, bettors could look towards the Under for a nice payout.