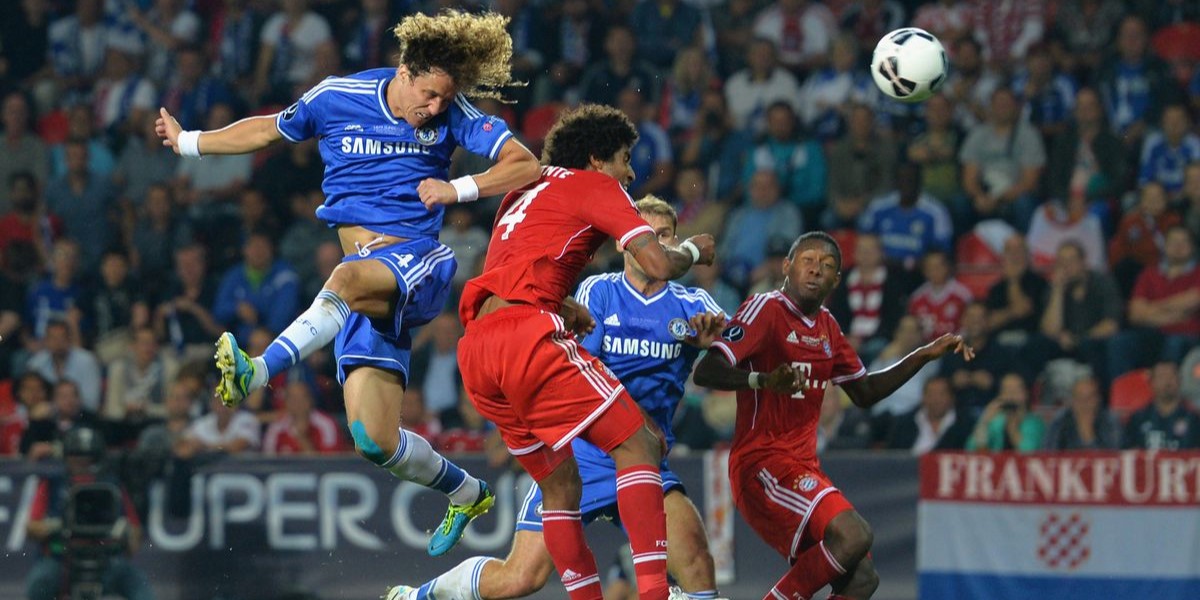 FULHAM, LONDON - The UEFA Champions League continues on Tuesday as Bayern Munich travels to Stamford Bridge to face Chelsea for the last-16 first-leg tie with the Bundesliga club.

With Chelsea dealing with a slew of injuries to key players, Bayern is coming in as early favorites to beat the Blues. The match should surely be a good one as both teams are coming off of nail-biting victories in their last matches, boasting confidence for this upcoming game.

A possible reason behind Chelsea’s long odds could be from them missing key players.

Chelsea will be missing both winger Christian Pulisic and central midfielder N’Golo Kante due to muscle injuries. Chelsea will also be without star winger Callum Hudson-Odoi who is out with a hamstring injury. Ironically, Hudson-Odoi was linked to sign with Bayern, until a ruptured Achilles sidelined him in 2019.

Chelsea head coach Frank Lampard confirmed the injured players would be out for the game at the pre-match press conference but also let fans know that the team wasn’t too far away from being completely healthy again.

"(Christian) Pulisic is out, Hudson-Odoi is out, (N'Golo) Kante is out," said Lampard. “Callum's out, he's not far away but not this game."

Both teams are coming into the match after winning close games in their last outings. Chelsea beat Tottenham 2-1 and Bayern took down Paderborn 3-2. The confidence of these close wins should have both teams coming in believing they have the edge.

Chelsea has been poor at home this season, struggling in matches against Southampton and West Ham. This match against Bayern will be Chelsea’s toughest game since facing Manchester United.

On Tuesday at 3 p.m. EST, bettors will get to see which club will come out on top.