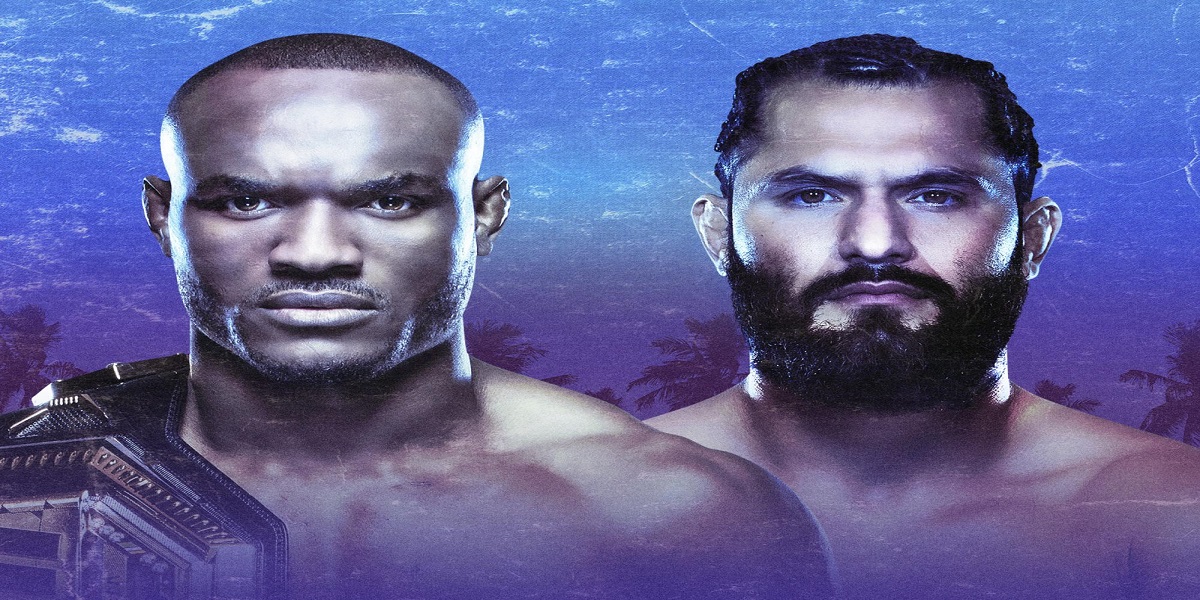 FIGHT ISLAND - The UFC’s upcoming PPV event, UFC 251, looks set to be an incredible one, with an amazing main event fight.

In a departure from the normal UFC previews on USAOnlineSportsbooks, the main event of this card merits a lot of attention. Therefore, this Preview will focus primarily on the main event of UFC 251: Kamaru Usman vs. Jorge Masvidal.

Of course, there are other fights on the card to cover as well, and the co-main event, between Alexander Volkanovski and Max Holloway, will be covered as well.

This is it - one of the biggest fights in UFC PPV history. Jorge Masvidal made headlines when he confronted Usman during Super Bowl week.

According to Dana White, the welterweight title matchup between Usman and Masvidal should be one of the biggest in the UFC’s history. White claims that the buzz around the fight is similar to when Conor McGregor faced off against Khabib Nurmagomedov.

This has extended to the world of betting on the UFC as well - this looks to be one of the biggest UFC betting events of the year.

The sportsbooks, during the COVID-19 pandemic, have experienced some drops in usage, but the UFC 251 card looks to be something that could rejuvenate them.

The money on the main event appears to be very lopsided according to Dave Mason of BetOnline, which is interesting in the context of the odds.

There’s only one way to describe this: yikes.

Looking closer, 85% of the public bets are going on the underdog, Jorge Masvidal. While only 15% of the bets appear to be going on Usman, that has not changed his favorites’ odds.

This implies that the sharps, the professionals, big money bettors, are wagering on Usman.

This column is not in the business of telling you what to do, but when 85% of the public bets are going to an underdog, and he’s still this significant of an underdog...Keep your eyes on the favorite.

They fight in the ring for a reason, of course, and Masvidal is a very talented fighter who could easily win this fight. But the odds, combined with the information we have about the public money, paint a very dire picture for the challenger.

Masvidal vs. Usman is not the only title fight to happen on this excellent PPV card. In the Co-Main Event, Featherweight champion Alexander Volkanovski faces off against number one contender Max Holloway.

This is a genuinely fascinating matchup from a physical standpoint - the fighters weigh almost the exact same amount, but Volkanovski is 5 inches shorter than Holloway.

However, despite this, he actually has a longer reach with his arms than Holloway does, by about two inches.

Let’s take a look at the odds!

Volkanovski seems to be a significant favorite on the major online sportsbooks, with -205 odds to win the fight, while Holloway’s +175 odds are not awful, but not exactly inspiring for the challenger’s chances to win.

Both of these fighters have collected most of their wins by KO or decision, and this means that the fight could be an incredible, dynamic fight - none of the slow, plodding wrestle based fighting that can turn off new UFC watchers.

In other words - this is perhaps one of the best cards for UFC bettors to start watching with - it has elite, exciting fighters as well as great betting opportunities.