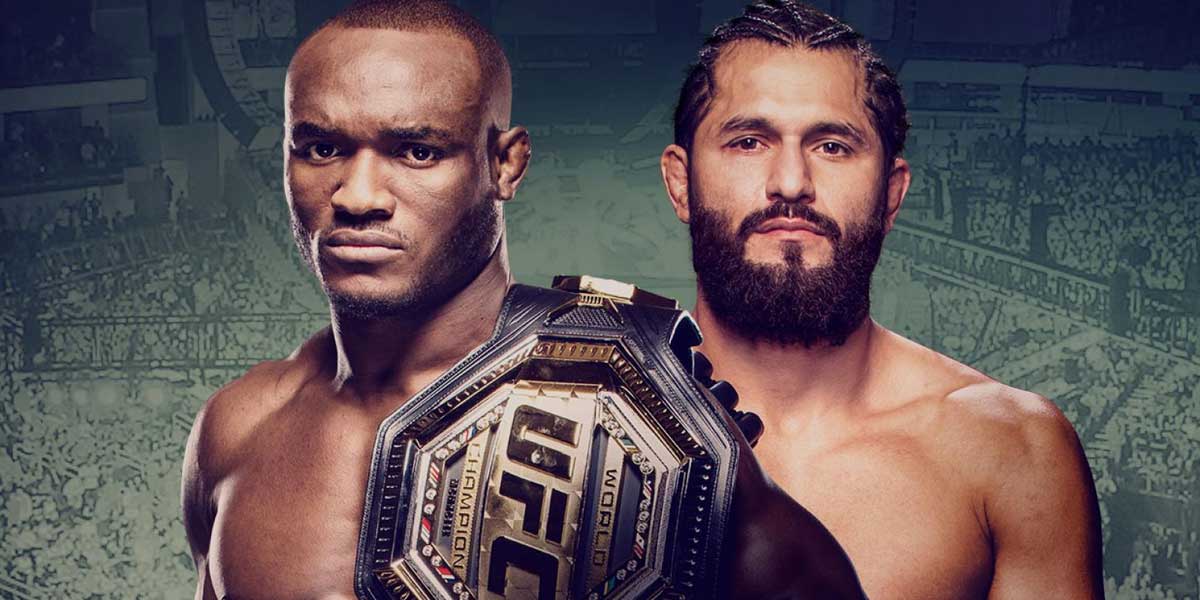 JACKSONVILLE, Fla.—The UFC has lived up to their promise of pumping out fights and UFC 261 is no shortage of that as there are three title fights to look forward to in the upcoming event.

All three fights will have odds on all the best online sportsbooks.

Starting with the main event, this has been a long-awaited fight between the reigning Welterweight Champion, Kamaru Usman, and Jorge Masvidal. The two faced off once before at UFC 251 where Usman came out on top by a unanimous decision.

However, in that past fight Usman was originally scheduled to face off against Gilbert Burns who was forced to drop out after testing positive for COVID-19. Once Burns dropped out, it was Masvidal who stepped in on a six-day notice and had to shed 20 pounds to make weight for the fight.

With that said, this could be considered the first real fight between the two as Masvidal will have gotten in a full training session before the fight. Not to take anything away from Usman at all as he is easily the top fighter in the Welterweight division, but Masvidal has the drive and skill set to match up with him despite what the UFC odds are saying.

The co-main event of the night will feature the top two women’s strawweight fighters in the UFC in the current champion, Weili Zhang, and Rose Namajunas.

This is expected to be one of the more closely called fights of the night being that both fighters are at the top of their game right now as Zhang is currently on a 20-fight win streak while Namajunas has won four of her last five fights.

Although both fighters are currently hot right now, bettors should make no mistake here and seriously look at Weili Zhang as she is the champion for a reason. A 20-fight win streak is no joke and should not be taken lightly. Not to mention, her odds are not terrible and would offer a great payout as well.

The first title fight of the night will be for the Women’s flyweight title where Valentina Shevchenko will defend her title against the former champion, Jessica Andrade.

Shevchenko has been an amazing champion during her run as she has defended her championship in her last five fights and has won all of those fights. That alone should have bettors jumping on her odds at all costs.

Not to take anything away from Andrade at all as she has had her fair share of title runs, but in her last three fights, she has not looked like her normal self as she has gone 1-2. With that said, bettors should not miss out on her odds to win.

The event is set to take place on Saturday, April 24 from the Jacksonville Arena and will be shown exclusively on ESPN+.