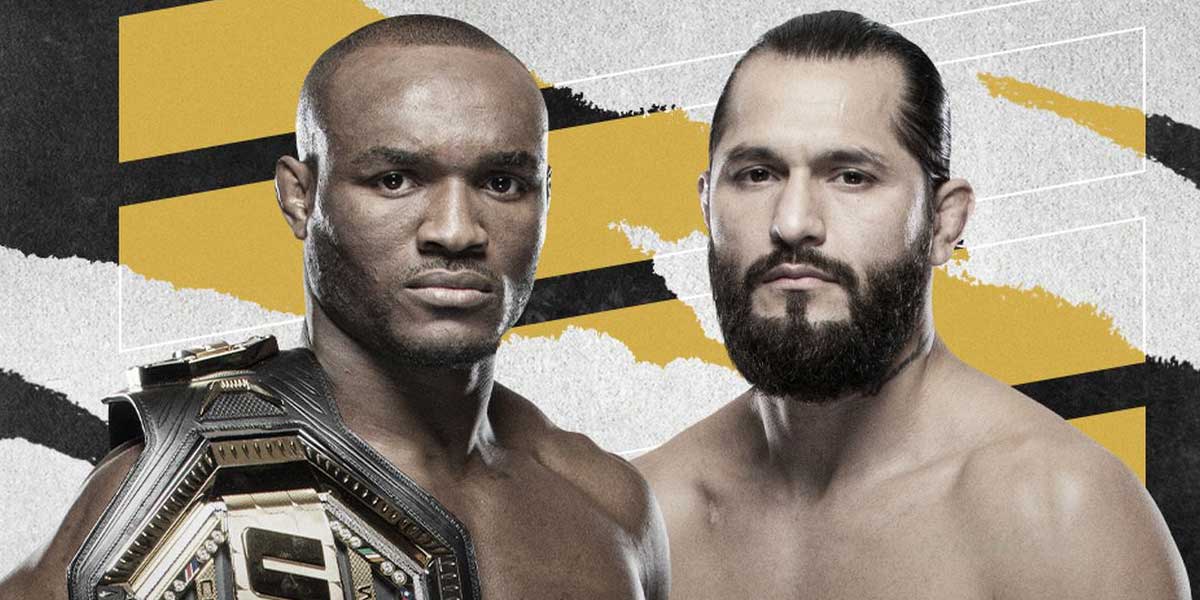 JACKSONVILLE, Fla.—The long-awaited rematch between Kamaru Usman and Jorge Masvidal is just 24 hours away and bettors have tons of betting options for the fight. Bettors will find the normal moneyline on the fight as well as plenty of different prop bets as well.

Online sportsbooks have Kamaru Usman as the favorite going into the fight. Odds are also favoring the fight to go the distance as well.

Usman’s UFC odds are the favorite going into the fight being that he won the first meeting between the two and also because he has the bettors record of the two as well. Usman currently has an 18-1 professional record while Jorge Masvidal has a 35-14 record.

However, bettors should not jump on Usman’s odds just yet. Going back to their first fight with each other, in order for the fight to happen, Masvidal needed to lose 20 pounds in order to make weight for the fight, however, he took the fight on a six days’ notice.

Being that he took the fight on such short notice, he also did not get in a full training session for the fight either.

Now that Masvidal is going into the fight having a full training session, bettors could look to make a nice profit betting on his odds to win.

Will The Fight Go The Distance?

One prop bet here that could go either way is if the fight will go the full distance. Right now, the fight is favored to go the whole way, and rightfully so being that it went the distance in their first go around.

One fact that backs up the fight not going the distance though is that each of these fighters are no stranger to winning by way of KO, TKO, or Submission as Usman has gone 8-0 in these methods of victory while Masvidal has gone 14-1.

Bettors looking to cash out on the method of victory should consider, Jorge Masvidal’s odds to win by KO, TKO, or DQ. As mentioned before, Masvidal has gone 14-1 when winning by KO or TKO and should be considered a specialist in this method of victory.

If Masvidal can somehow control the pace of the fight, bettors should not be surprised if Masvidal does win by any of these methods.