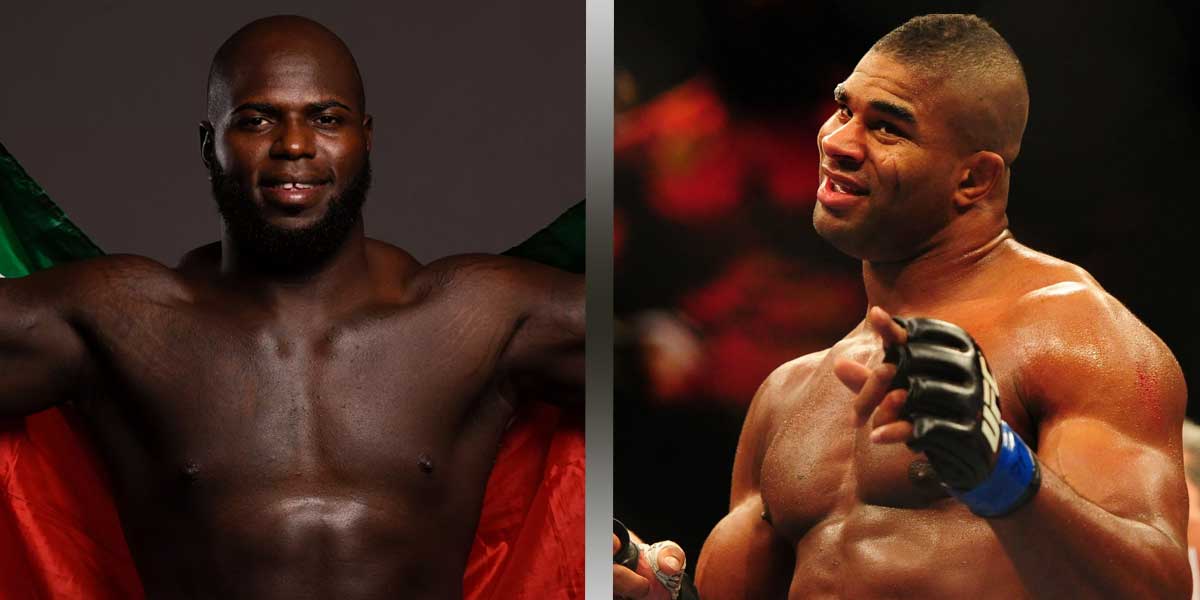 WASHINGTON – UFC is back on ESPN+ this Saturday and this card will provide bettors with plenty of opportunities to win big at sportsbooks. The fights will take place under the lights of Capital One Arena in the nation’s capital at 6:30 p.m. ET.

The main card has six fights scheduled between three different weight classes. The preliminary card has five bouts on the schedule, and they’ll be preceded by two early prelims fights that begin at 5:45 p.m. ET.

Alistair Overeem (45-17-0) comes into this bout on a two-fight winning streak with two first-round knockouts in as many fights. Jairzinho Rozenstruik (9-0) has shown great power with eight of his first nine wins coming via knockout.

Rozenstruik will have to land his impact punches early and often if he’s going to protect his flawless record against a former champion in Overeem. A win here for Rozenstruik would give put the other heavyweight fighters on notice as he tries to climb the rankings.

Overeem is the slight favorite (-125) and is currently the sixth-ranked heavyweight in the division. Rozenstruik will be facing the toughest opponent he’s ever seen in the UFC, but his power is a force to be reckoned with and will be the difference in this fight.

Rodriguez’s advantage in reach and height will be tough for Calvillo to overcome because she isn’t a polished striker and prefers to fight on the ground. A win for Rodriguez here would put her in contention to challenge Strawweight champion Zhang Weili .

Calvillo will find it difficult to takedown Rodriguez and if she doesn’t defend against the quick counters this fight may not last long.

It’ll be a busy night for the heavyweight division as Stefan Struve (29-11-0) takes on Ben Rothwell (36-12-0). Both fighters need a win here to make their case for getting back into the top 15 rankings in the heavyweight division. Struve has the height and reach advantage here as he’s the tallest fighter in the UFC at six foot eleven.

Although he’s not a great striker, Struve is excellent on the ground as 18 of his 29 wins have come via submission. Rothwell is a powerful striker and out of his 36 wins, 27 have come from knocking out his opponent. With two different fighting styles USAOnlineSportsbooks.com knows clashing this will be one of the most intriguing fights on the main card.