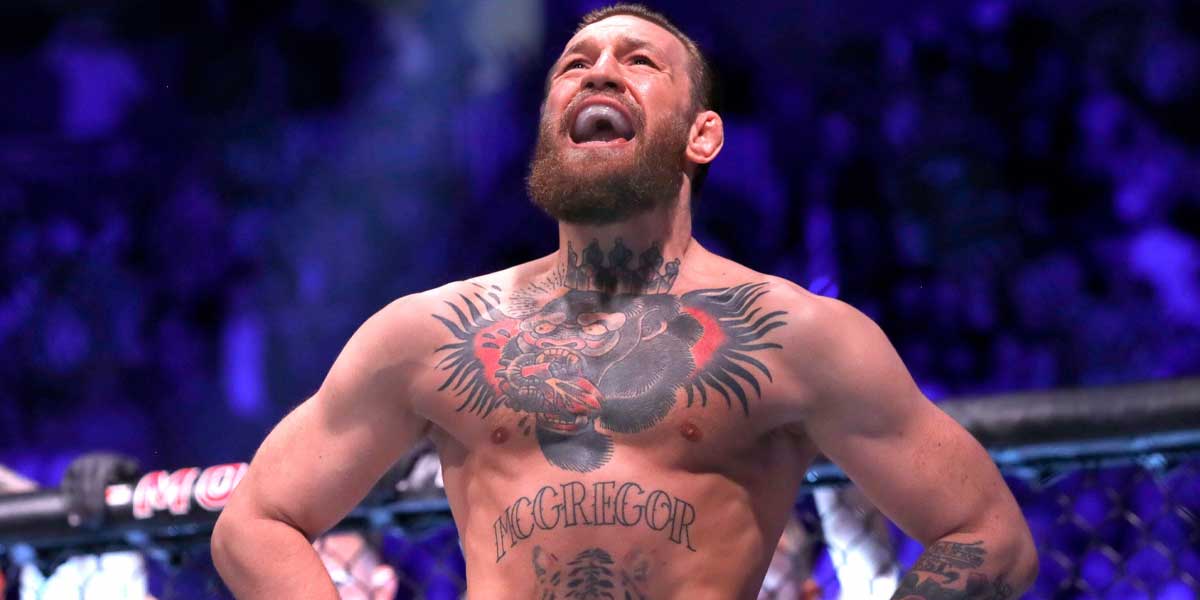 LAS VEGAS - UFC champion Conor McGregor has announced his retirement from fighting. With the announcement, online sportsbooks are hosting betting lines for if he comes back and where he will fight.

This also includes if he will announce his return via Twitter, where he originally announced his retirement.

Hey guys I’ve decided to retire from fighting.
Thank you all for the amazing memories! What a ride it’s been!
Here is a picture of myself and my mother in Las Vegas post one of my World title wins!
Pick the home of your dreams Mags I love you!
Whatever you desire it’s yours ❤️ pic.twitter.com/Dh4ijsZacZ

McGregor has been a champion in multiple weight classes, holding both the featherweight and lightweight belts during his tenure in the UFC

Sports bettors betting on the UFC still have a chance to take action on the Irish warrior.

One betting line sports bettors are wagering on is, assuming McGregor returns to fighting, where he will fight.

The Bare Knuckle Fighting Championship (BKFC) has the shortest odds at +125 for McGregor's next bout.

Although McGregor has not expressed any interest in fighting in the BKFG himself, the MMA league's president has welcomed McGregor to fight anytime.

Assuming there is an announcement for Conor McGregor to return to fighting, there is another prop bet surrounding if he will also take to Twitter to tell the world in 2020.

Conor McGregor announcing his retirement comes just at the conclusion of UFC 250.

McGregor is the second major name in fighting that has left the UFC. Jon Jones announced leaving the UFC due to contract issues with UFC head Dana White.

Although it is a sad time for UFC fans with legends seemingly leaving the league, sports bettors will continue to see betting lines for major UFC events at online sportsbooks and fighters going forward.