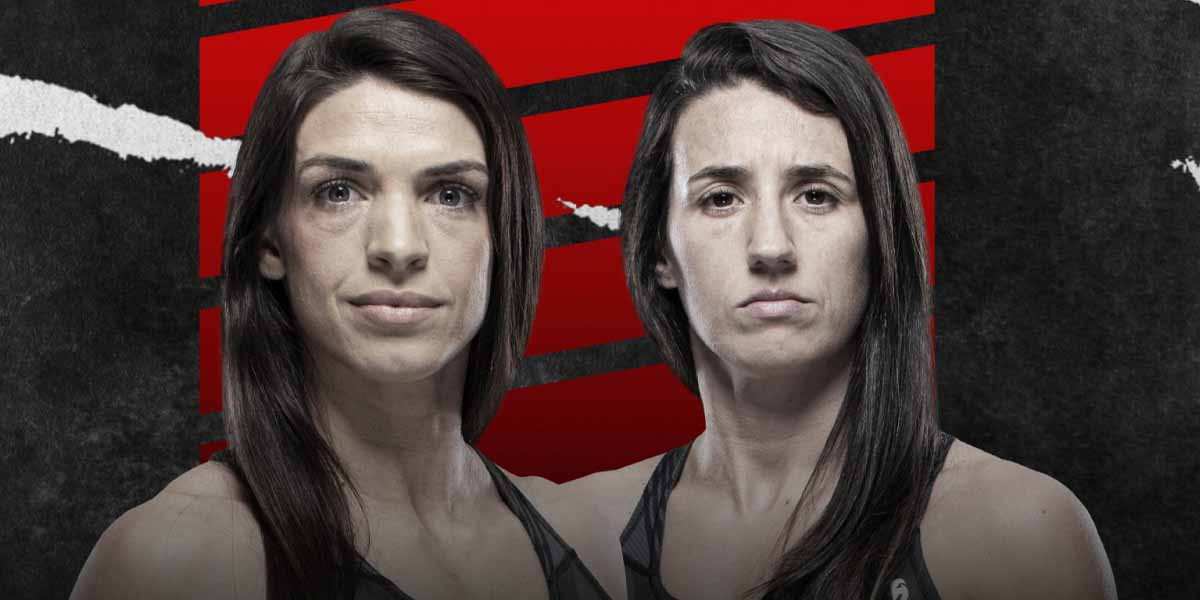 LAS VEGAS – The UFC event this weekend isn’t necessarily loaded with name value but for sports bettors, there are a couple of wagers that could make the apparent lackluster night worth watching.

The term "styles make fights" is often overused but it truly is the case for this weekend’s UFC main event. Mackenzie Dern is a jiu-jitsu specialist who is always looking for a chance to lock in a choke or armbar while Marina Rodriguez is a striker who looks to finish fights on the feet. Online sportsbooks give Dern a slight advantage.

Dern has 11 wins in her career, seven of which came by submission with the other four coming by way of decision. Rodriguez has 14 professional wins with six knockouts, seven decisions, and one submission that came back in 2016.

MMA is often about paths to a victory, in the case of a striker against a grappler, the latter usually has the advantage as wrestling can be such an effective and low-risk way to win rounds. With someone as accomplished as Dern, it’s tough to bet against her with such a stylistic advantage.

Deron Winn and Phil Hawes are both wrestlers at their core. Each is accomplished and in situations like these the two often decide to stand on the feet out of respect for each other's wrestling. That allegedly will not be the case and is a good reason why this fight may go the distance.

Fight To Reach A Decision Odds

Four of Winn’s nine professional fights have gone to the scorecards while the same can be said about each of Hawes’ last two fights. Hawes was finishing many of the fights early in his career but has not shown the ability to do so against the higher level of competition. UFC betting sites are leaving too much value on the table.

Alexander Romanov is somewhat of a unicorn in the heavyweight division. Not many are wrestlers with threatening submission skills, but he has finished eight of his 14 wins by submission including in two of his three UFC bouts. He has plus-value odds to submit his opponent, Jared Vanderaa, on Saturday.

Vanderaa has an unimpressive 12-5 record and two of his five losses have come by submission. Again, getting submitted in the heavyweight division isn’t all that common so someone that’s had it happen twice is likely to have it happen again to a talented grappler, which Romanov absolutely is.