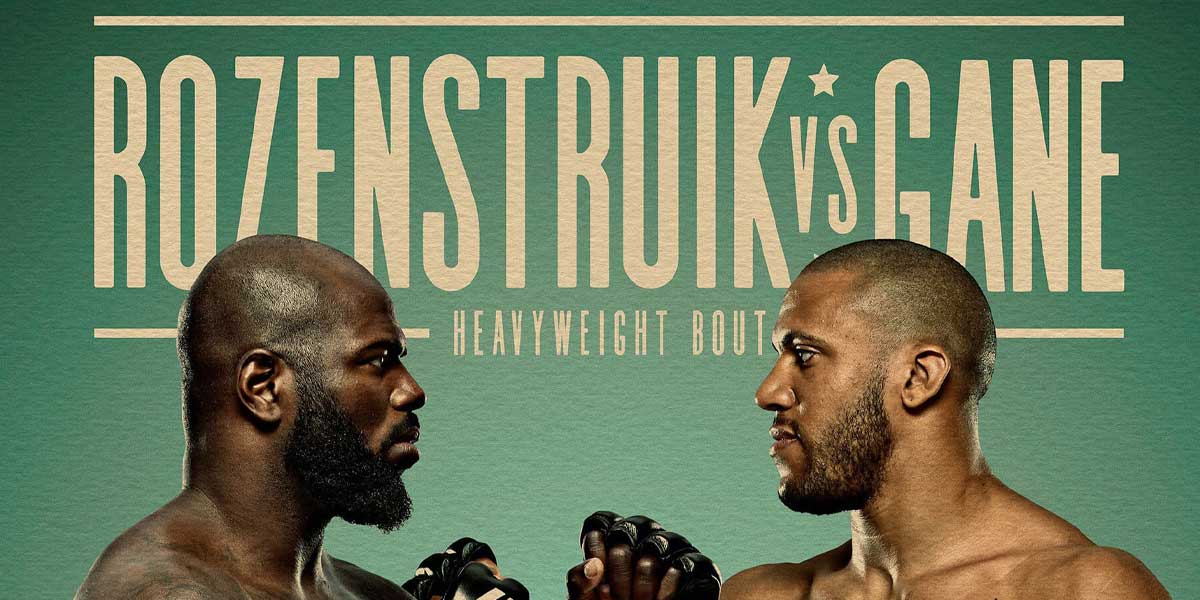 LAS VEGAS - The UFC continues its Fight Night series this Saturday with some major marquee matchups that are attracting the attention of MMA bettors.

The headlining fight will see two heavyweights do battle for the second week in a row, with Jairzinho Rozenstruik taking on Ciryl Gane. Odds for this fight are available, but bettors are focusing on the odds for the undercard of the event.

There are three fights that bettors are paying attention to this Saturday, with all the odds available on the major online sportsbooks.

Magomed Ankaleav comes in as the heavy favorite after winning five straight fights. The big underdog is Nikita “The Miner” Krylov, whose last fight was a win by decision in March of 2020.

Krylov will look to land strong punches on his feet and finish his opponent early, with only two of his 34 pro fights going the full length.

However, he is going up against a submission specialist in Ankaleav that is 14-1 in his career, with the one loss being at the very final bell.

Bettors are hammering the favorite to win this one.

The next fight features the favorite Mayta Bueno Silva taking on Montana De La Rosa, with tons of upset potential.

Even as the underdog, De La Rosa matches up great in this fight. She is a strong grappler and submission specialist, who will look to take down the striking Bueno Silva early.

Look for De La Rosa to score the upset win.

The final fight of the night that those looking to bet on the UFC should watch is the matchup between Jimmie Rivera and Pedro Munhoz.

This fight was postponed from two weeks ago and is set to resume this weekend. This is also a rematch, with Rivera winning by split-decision back in 2015.

This bantamweight bout will see the patient Rivera look to strike and work away at the legs of Munhoz. Look for Rivera to win the rematch, with Munhoz likely too slow to keep up.