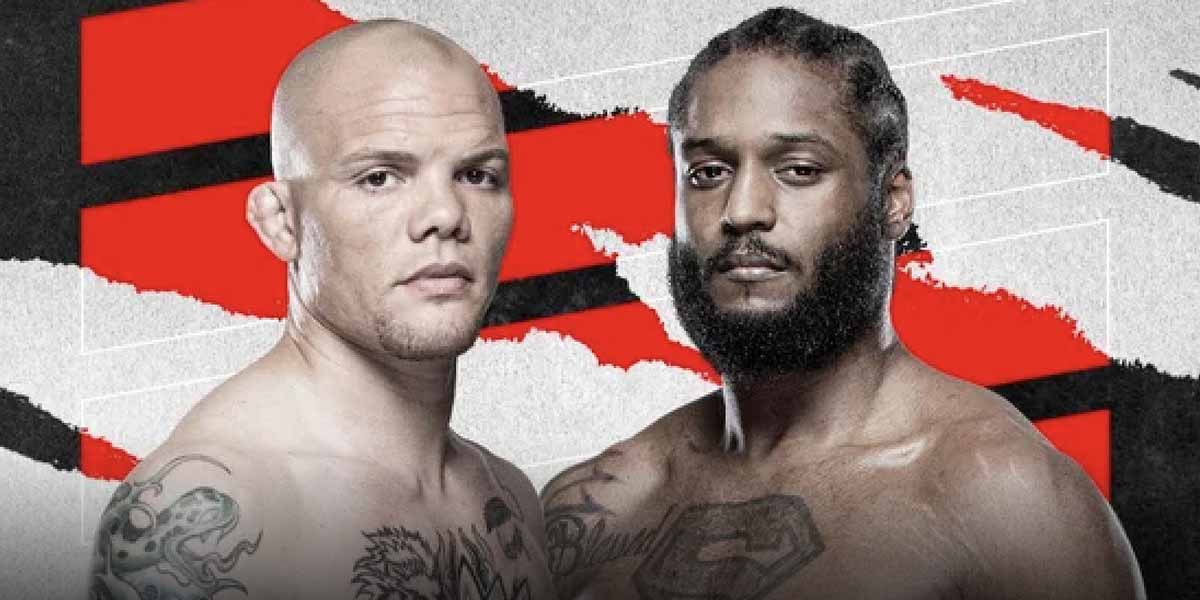 LAS VEGAS - The UFC Apex in Las Vegas will host another event this weekend with Anthony Smith and Ryan Spann headlining the card. This fight night is filled from top to bottom with close betting lines which brings value to many of the bouts.

Anthony Smith has been fighting at the top of the light heavyweight division for years and will look to string together his third win in a row against Ryan Spann. Spann, who’s won five of his six fights in the UFC, will be the underdog with online sportsbooks on Saturday night.

Smith is a very well-rounded fighter with a ton of experience in the octagon, while Spann is relatively well-rounded but relies mostly on his submission abilities to earn wins. The oversimplified breakdown of the fight is that Spann is just a lesser version of Smith. The only clear advantage here is that Spann has is a five-inch reach, but that’s likely far from enough to earn a win.

Ariane Lipski will be looking to bounce back from her two-fight losing streak in a bout against Mandy Bohm who will be making her UFC debut. Bohm carries an undefeated record into the fight but UFC betting sites expect that to change on Saturday.

Lipski has lost each of her last two fights by knockout and four of her last six fights overall. Bohm isn’t the biggest knockout threat and is untested in the UFC but still has a couple of decent wins and the potential to have an impact in the division. This will be a big test for both fighters.

Carlston Harris is making just his second walk to the octagon in the UFC but has beaten guys like Wellington Turman and Michel Pereira in his career. Impa Kasanganay was on the wrong end of one of the best knockouts in recent memory but it’s the only blemish on his professional record.

Both sides of this fight have value, however, Harris’ lack of competition over the last few years may be the difference-maker for the bout. Kasanganay is a big question mark in the UFC but if he impresses in this fight it could be the last time he’s available at such a generous price.

Mike Rodriguez has had a rough stretch over the last couple of years. He has won just one of his last five fights and could be on his way out of the UFC if he doesn’t record a win over the inexperienced Tafon Nchukwi. Sports betting sites slightly favor Nchukwi.

Nchuwki has a win over William Knight, who is currently making a name for himself in the UFC, but aside from that, he hasn’t fought much formidable competition in his career. Rodriguez has fought some bigger names but lost to most of them. With neither fighter being too impressive, the underdog may have more value as the more experienced athlete.