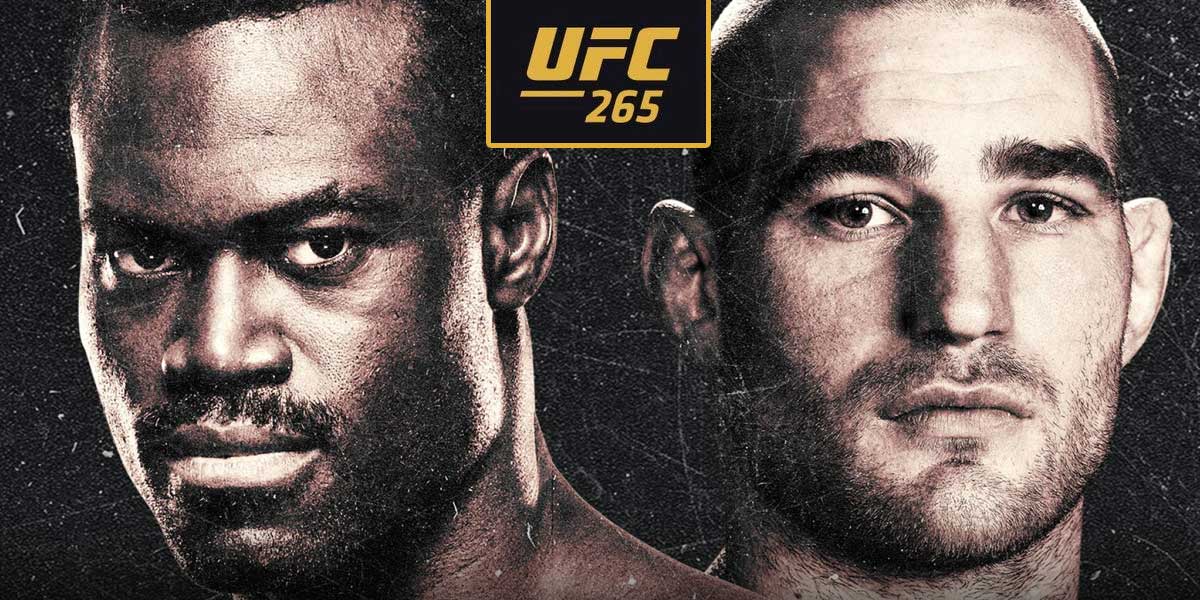 LAS VEGAS – The UFC card this weekend isn’t necessarily filled with the biggest names or most important fights, but for betting purposes it is an intriguing card. Like any UFC Fight Night, betting value can be found across the sportsbooks.

Sean Strickland is -210 on the moneyline with Uriah Hall coming back at +170.

Instead of laying the juice on Strickland’s price, bettors may be better off using a method of victory prop.

Of Strickland’s 23 wins, he has won more fights by knockout (10) than any other method. Plus, each of Hall’s last three losses has come via knockout.

Online sportsbooks have Strickland winning by finish as the most likely outcome, but still attach plus-money odds to the bet.

Further, Hall’s resume has recently been boosted by a pair of fighters well past their prime in Anderson Silva and Chris Weidman, with the Weidman win only happened due to a fight-ending injury.

Jason Witt will enter the octagon as a moderate underdog against Bryan Barberena on Saturday.

However, Witt may have more of a chance than the sports betting sites would suggest.

Witt, while has shown to struggle on the feet, has the potential to be a dominant wrestler with a solid jiu-jitsu game.

Of his 18 career wins, he has eight by submission while six have come by way of decision. Barberena has struggled recently having lost four of his last seven fights, but has faced some of the division’s top competition.

Witt can easily grind out a win if he is able to take the fight to the mat and dictate the pace of the fight. He has never lost a decision, meaning if he can avoid getting finished it’s likely because he has been in control throughout the fight.

Barberena is deserving of being the betting favorite, but should not be by this big of a margin.

Kai Kamaka vs Danny Chavez: A Near Pick ‘Em

Kai Kamaka has all the potential in the world for being just a 26-year-old fighter. His odds would likely be shorter if his fight against TJ Brown was deemed a win.

The vast majority of the MMA community believes Kamaka won the fight easily , but he received a split decision loss despite a judge scoring the fight 30-27 in his favor.

Both of these fighters are grinders and the fight will in all likelihood go to the scorecards, but those betting on the UFC may be better off with siding with Kamaka.