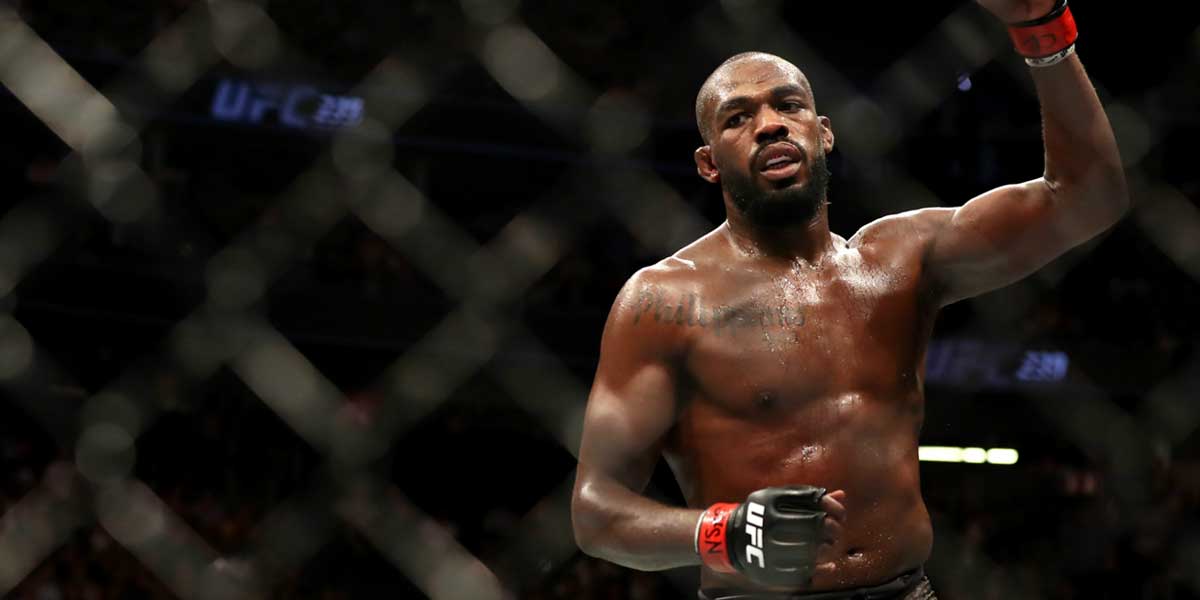 LAS VEGAS - Online sportsbooks currently host prop bets surrounding the fate of UFC light heavyweight champion Jon Jones. A major betting line that is getting a lot of action is whether jones will fight next or get arrested.

Jones has a long history of getting arrested due to substance abuse, leading to him being stripped of his title multiple times throughout his UFC career. Jones is also currently in a contract dispute with UFC, threatening to give up his light heavyweight championship belt and leaving the UFC.

Jones’ very public issues with Dana White has led to UFC sports bettors taking action on whether him fighting again is likely and if so what arena will he be fighting in.

The shortest odds are on Jones more likely to be in a fight, either MMA or Boxing, than him being arrested again.

Being in a fight has the shortest odds, possibly because Jones was just recently arrested. Sports bettors find it less likely that he would be arrested again before being in a fight.

The other prop bet sports bettors are wagering on is what Jones’ next fight will be.

The two-time undisputed UFC Light Heavyweight Champion is still expected to fight in a MMA match over boxing according to online sportsbooks.

This wager stems from Jon Jones and Dana White's very public financial dispute. The relationship seems unrepairable at the moment, with Jones going as far as to threaten to relinquish his UFC belt.

Sports bettors are taking action that Jones won't be fighting in the UFC this year, with no having -180 odds for a UFC fight in 2020.

Whether Jones fights in the UFC, another MMA league, or switches over to boxing, online sportsbooks will have betting lines for whatever the champs next fight is.