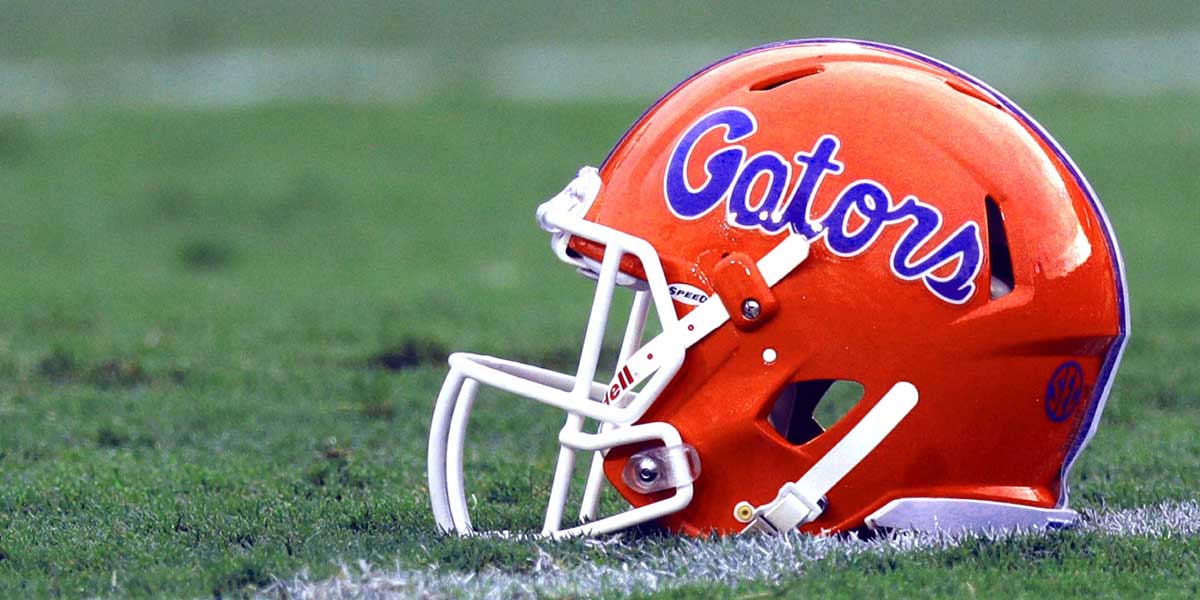 NEW YORK — The 2020 Heisman Trophy race has become one of the biggest stories in college football as the favorite coming into the season Clemson Tigers quarterback Trevor Lawrence has missed the team's last two games due to testing positive for the coronavirus.

Lawrence was absent for the Tigers only loss against the Notre Dame Fighting Irish and has since seen his standings in the Heisman race fall. Lawrence might have time to get back into the race as the Heisman Committee has announced when the finalists will be revealed and when the ceremony will take place.

"How about getting this on Christmas Eve under your🎄to find out you're going to be a Heisman Trophy finalist." https://t.co/4e6xhTXGzS

In the wake of Lawrence’s absences, Florida Gators quarterback Kyle Trask has shined and has emerged as the Heisman frontrunner at online sportsbooks.

Trask’s performance against the then fifth ranked Georgia Bulldogs gave him a signature victory and in the two weeks that Lawrence has been out Trask has thrown for 830 yards, 10 touchdowns and only one interception. Trask has been elite this season as he’s thrown for the most touchdowns in the NCAA with 29.

Trask’s +150 odds to win the Heisman have him as the frontrunner for the first time this season and quite possibly the only thing stopping Trask from winning taking home the Heisman is losing to Alabama in the SEC Championship game, if both teams make it.

Trask already has the numbers to be a Heisman finalist, he’s thrown for 2,171 passing yards, 29 touchdowns, and only three interceptions as he has led the Gators to a 5-1 record this season. Trask has firmly cemented himself as a Heisman contender but he still has a long way to go if bettors are to cash in on him winning college football's most prestigious award.

The Gators upcoming schedule is weak and Trask should be able to take advantage of that to end the season while also separating himself from the rest of the pack.

The Heisman race is far from over as the Big Ten with Ohio State quarterback Justin Fields (+300) has just started and Trevor Lawrence will return to finish Clemson’s season which could also revive his Heisman hopes.

Also, if Trask loses to Alabama this season it would give Mac Jones (+200) the upper hand on him for the Heisman. All things considered Trask is the current frontrunner for the award but the competition behind him still has a lot of football left to play and that could be the biggest detriment to Trask becoming the fourth player in Florida Gators history to win the Heisman.