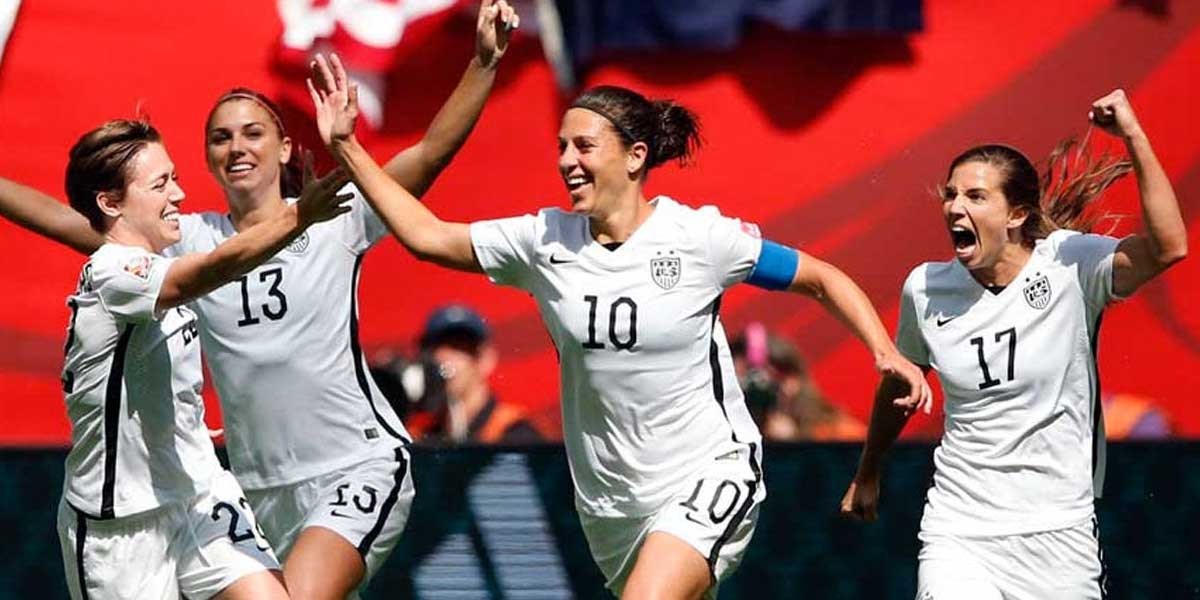 TALLAHASSEE, Fla. – The Women’s World Cup begins on Friday and the betting odds are available.

The very first match will be France versus South Korea. SportsBetting.ag is currently favoring France to win with -769 odds. On the other hand, South Korea has +875 odds to win the game. But if you are looking to make money on an upset, you should bet on a draw happening. The match ending in a draw is currently sitting on +660 odds.

France Versus The US

As you can see by the odds, the two favored teams are France and the US. The US women’s soccer team is the most dominant team in the league. They are currently ranked number one in the FIFA rankings. The US team is currently the reigning champion. They defeated Japan in the 2015 Women’s World Cup with a score of 5-2.

The US only had two major losses since the 2015 Women’s World Cup. The first was in the 2016 Summer Olympics when they lost to Sweden. Interestingly enough, Sweden is also a part of Group F and have +350 odds in winning the group stages. Their second loss was to France last January. This leaves the US with +300 odds of winning the Women’s World Cup.

France is currently fourth in the FIFA rankings but they could win the Women’s World Cup. This team has made it to the quarterfinals in major tournaments four times in a row. There are two other factors that could give the French team the boost they need to win.

First and foremost, the Women’s World cup is happening in France. The hometown advantage is a factor that should be considered when placing bets. There is also the fact that the men’s French team currently holds the World Cup. If the women’s team wins the Women’s World Cup, France will be the first country to hold both trophies at the same time.

How To Watch The Women’s World Cup

USAOnlineSportsbooks.com feels if France and the US win the group stages, they will meet in the quarterfinals of the tournament. It is very possible that the winner of the tournament will be determined in that match. But both teams still need to go through the group stages. All the games will air through FOX online and on television. The schedule for some of the upcoming matches is as follows: