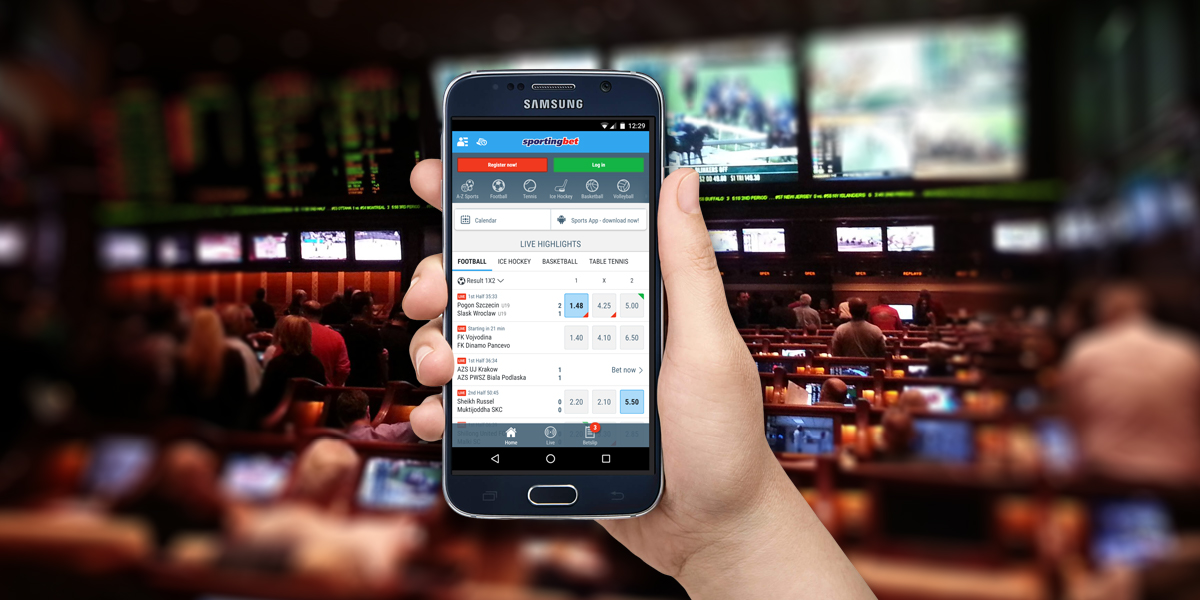 NEW YORK – Legalized sports betting brings with it a very large revenue stream, but how much of that stream is coming from bettors mobile options? Of the 15 states that have made wagering on sports legal in some form or another, only six have included mobile sports betting within their laws. These six states include Indiana, Iowa, Nevada, New Jersey, Pennsylvania, and West Virginia.

The convenience of having your bookie at your fingertips clearly has an effect on the way wagers are placed among sports bettors. While it’s too early to know the exact numbers from states just now allowing for mobile sports betting to take place, it would be safe to assume the mobile aspect of wagering would take in more revenue than that of the casinos at US online sports betting sites.

New Jersey has already reported that more than three-quarters of their sports bets for the month of June came from internet-based platforms. DraftKings and FanDuel, the top two fantasy sports betting applications are now expanding their businesses. With the success of mobile sports wagers, DraftKings has partnered with Caesars Entertainment Corporation. Each company will promote one another in their mobile endeavors as well as have access to their combined resources.

A similar deal was struck between MGM Resorts International and Boyd Gaming Corporation. This deal will aid in the expansion of the mobile and internet gaming aspect of sports betting among the two businesses, allowing for each to operate in any of the 15 states where at least one is licensed.

“The interesting thing about the United States is it’s basically 50 different countries," said Action Network CEO, Patrick Keane. "New Jersey has been the most forward-thinking and thoughtful about being a mobile-first state. Many of the other states have been in a protectionist stance. Mobile has won and will continue to win. All of these operators need to get wise to that.”

Mobile sports betting is the biggest thing in terms of bringing in money on the sports wagering scene. As more information on this aspect of legalized sports betting comes about, other states will be more inclined to offer it to their residents. For now, offshore internet sportsbooks continue to have a monopoly on the mobile aspect of sports betting, taking in billions annually because of it.