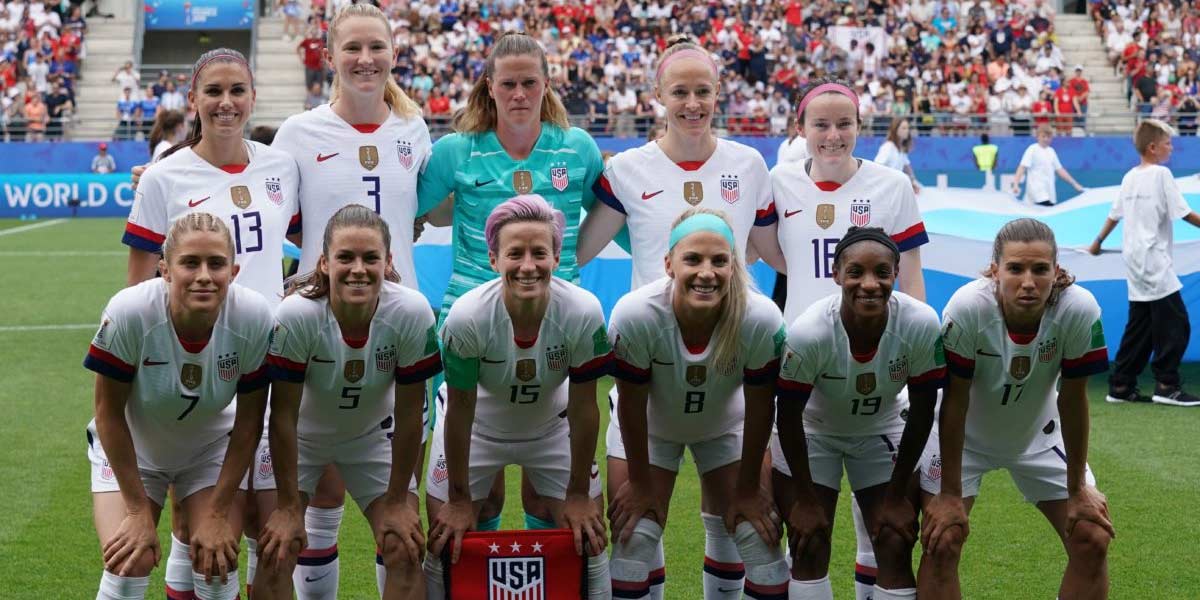 TALLAHASSEE, Fla. – It’s no secret that everyone in the U.S. was betting on the women’s national soccer team to win the 2019 FIFA Women’s World Cup before the tournament began, but it seems now everyone is on board.

Going into their matchup against the Netherlands on Sunday, Team U.S.A. is favored at (-600) betting odds to win the 2019 FIFA Women’s World Cup by popular international bookmaker Bovada.

FanDuel Sportsbook has even gone as far as paying out bets for the USA to win the women’s world cup this year even before the team’s quarterfinal matchup against France. FanDuel chose to prematurely shell out a total of $400,000 because of all the action being put on the team.

Team U.S.A. seems to be in good shape to accomplish this task, as the team currently features two of the top three goal scorers in the tournament this year. Alex Morgan leads the World Cup with a total of six goals and Megan Rapinoe currently sits in third place with five goals.

Alex Morgan is currently favored at (-200) betting odds to finish the 2019 Women’s World Cup as the overall top goalscorer while Megan Rapinoe is two sports behind at (+700) betting odds.

This will be the Netherlands first Women’s World Cup Final Appearance, but not their first championship game. The Dutch are the reigning winners of the European Championship and have earned their spot to be on this stage.

While many expect Team U.S.A. to come out victorious on Sunday, USAOnlineSportsbooks.com knows the Dutch will almost certainly play at their highest level.