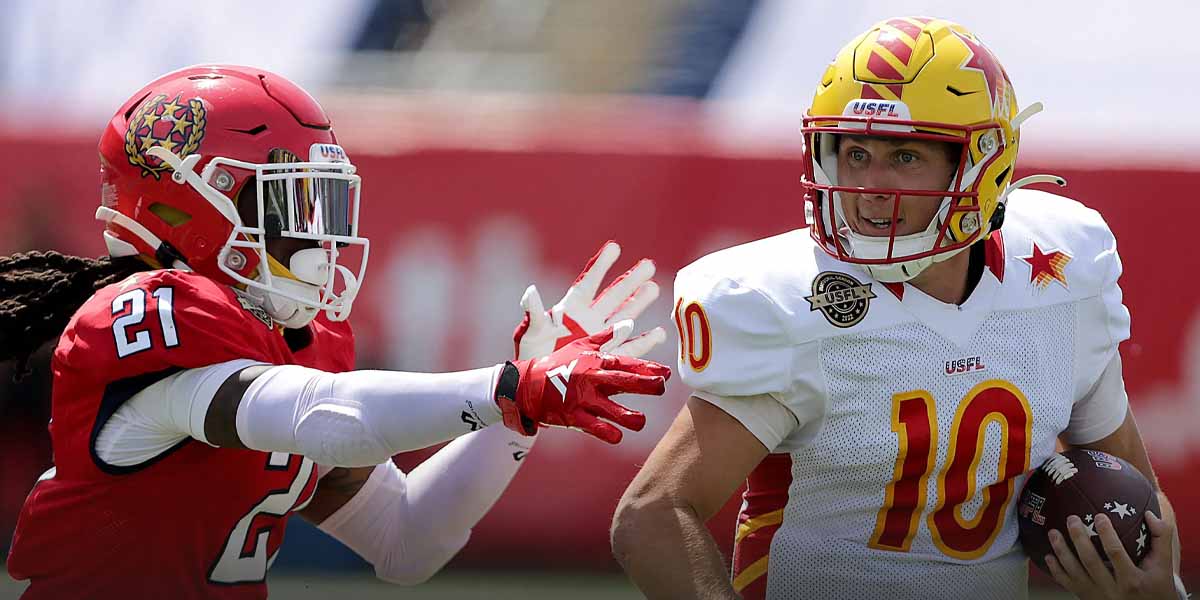 CANTON, Ohio – The USFL Championship is set between the Birmingham Stallions and the Philadelphia Stars and to be played at Hall of Fame Stadium on July 7. The Stallions are going into the game as the favorites as they have been all season long.

Just last week ahead of the semifinals, these two were on opposite sides of the odds boards. The Stallions were the overall favorite to win with +180 odds while the Stars had the longest odds of the four teams at +400.

Looking back to the semifinals, the Stallions took care of business per usual in a blowout 31-17 win over the New Orleans Breakers and had no problem covering the -4.5-point spread. As for the Stars, online sportsbooks show they were a +170 underdog to the New Jersey Generals and took them down 19-14 snapping the Generals 9 game win streak.

Value In The Stallions

There is no doubt that the Stallions have been the best team in the USFL all season long. They were undefeated until Week 9 where they lost slightly to the Houston Gamblers 17-15.

For Birmingham though, it all starts on defense as they are the second-ranked in the league in terms of points allowed (161). However, they are first in total yards allowed per game and sacks on the season. They have taken the term “defense wins games” and have literally run with it up to this point.

They have gone 7-3-1 against the spread as well leading up to the championship game and should not be counted out as the powerhouse they are.

Value In The Stars

While the Stallions have thriven off of their defense, the Stars are running with their offense. They have one of the best quarterbacks in Case Cookus who went for the fourth-most passing yards (1,334) and fourth-most passing touchdowns (12). They also have a top-tier running back in Matt Colburn who was sixth in the league in rushing yards (457) and second in rushing touchdowns (8).

As a whole, they are going into the game as the number one ranked offense in the league as well having gone for 262 total points. With all said and done, they are the hottest offensive team in the league and their odds certainly have value in them.