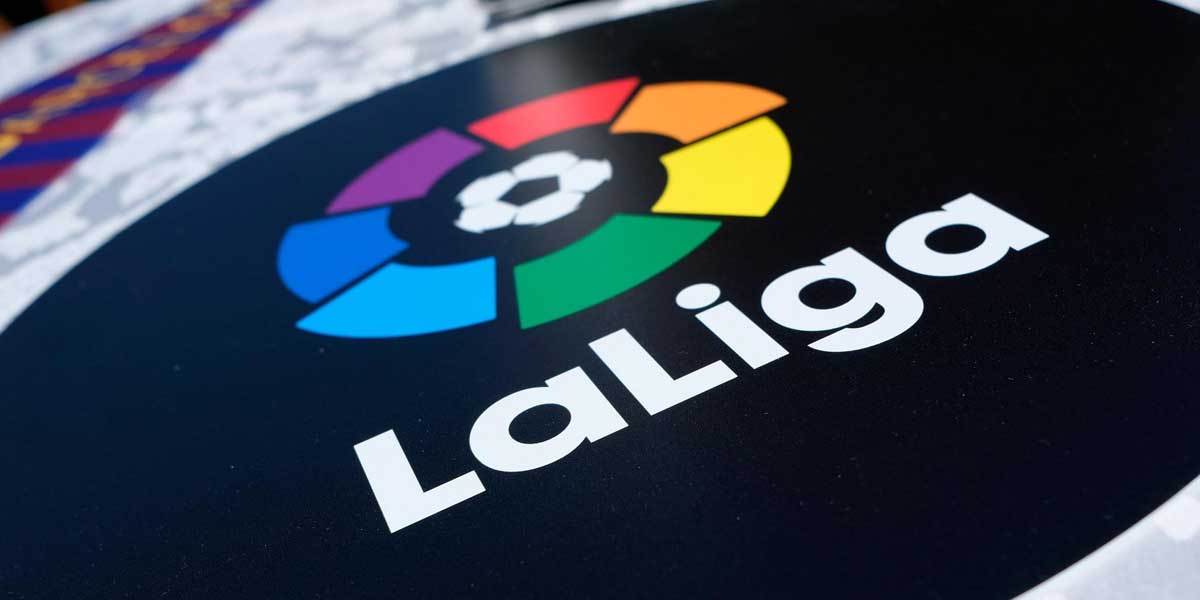 SEVILLE, Spain – After a three-month hiatus, La Liga has announced that it will be returning to game action on June 11.

This is not only great news for La Liga players but also for soccer fans and soccer bettors around the world.

La Liga is home to some of the world’s best soccer clubs and players such as Lionel Messi and Luis Suarez of Barcelona and Sergio Ramos and Gareth Bale of Real Madrid.

Sports bettors will be in a frenzy upon La Liga’s return as they are planning to host 28 games between Friday, June 12 and Monday, June 15 alone.

It is expected that there will be games played every day for over a month in an effort to end the season by July 19th. But there is also a 72-hour grace period expected between each team's remaining games.

In order for the league to ensure the safety of those coming together for the league's return, those matches will be played in isolated arenas behind closed doors with only essential workers allowed access.

The first stage of La Liga’s return begins Monday, June 1 as the teams will return to their training sessions to prepare.

The first match upon La Liga’s return is between Sevilla and Real Betis.

Online sportsbooks have Sevilla as the heavy favorite in the return game with -132 odds while Betis has +336 odds.

Sevilla is favored for a reason as they sit in third place of the La Liga standings while Betis is ranked at 12.

The match could also very well end in a draw as they have been coming often for both teams; however, when the two clubs last played before, Sevilla won with a score of 2-1.

Bettors can look to bet on Sevilla’s spread. In their last five wins, Sevilla has won by two or more goals in four games.

The under here could be the bet to make. In Sevilla’s last 10 games, the total score has exceeded three goals only four times. Betis also supports this soccer over-under, as their over three goals mark has only been hit three times over their last 10.