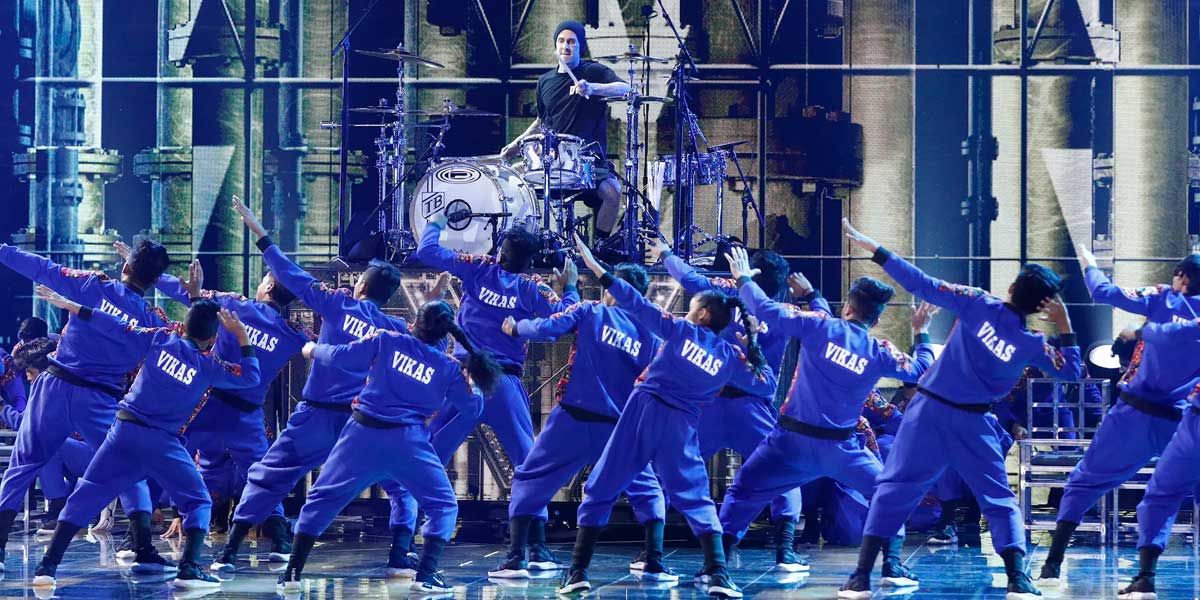 PASADENA, Calif. - As the finale of Americas Got Talent is set to air on Monday night, the closing betting odds for America’s Got Talent have been released ahead of the show. The judges will have some tough decisions to make as they choose the winner out of 10 total finalists.

The judges will weigh in their thoughts on their previous Golden Buzzer selections and how they will stack up amongst these finalists.

Ahead of tonight’s finale of Americas Got talent, the entertainment betting odds will close as the judges will have a clear winner tonight.

These are the odds for the 10 America’s Got Talent finalists still on the show:

“The season was exactly how we hoped it would be and that is the best of the best—whether you’re a winner from another country or redeeming yourself because you came close and you have another way of approaching it, they really rose to the occasion. I think America’s Got Talent is the best and biggest talent show on earth. How can anything be even more exciting? Champions can,” said Howie Mandel, a judge for the show.

The Golden Buzzer concept is used to break up ties amongst the judges. What it does is give the judges a chance to send an act to live show which comes later on in the contest.

The previous Golden Buzzer choices for each of the judges are:

“She still has a good shot of getting this, but even if she doesn’t, I think she will definitely be a superstar at one point—she has a voice that is a memorable voice,” said Heidi Klum when talking about Angelina Jordan in the finale.

“I feel like there are so many voices out there right now; there are so many singers. She stands out. She cuts through the noise and that’s what makes her different. How many times do you hear someone on the radio, and it could be anybody? You’re like ‘okay, I don’t know.’ You have to look in order to see who it is.”

“They are my favorite act I have ever seen in the history of me being a talent judge—I’ve never seen talent raised to this level. Not only in what they were doing in their performance but what it means to them, how this can change their lives or is changing their lives. This is the most passionate group I have ever seen in my entire life,” Mandel said.

All in all, tonight will be a great representation of talent. The judges will have a tough decision to make as the odds listed at online sportsbooks are relatively close for the first few names on the list. The show is set to begin at 8:00 P.M. on NBC.