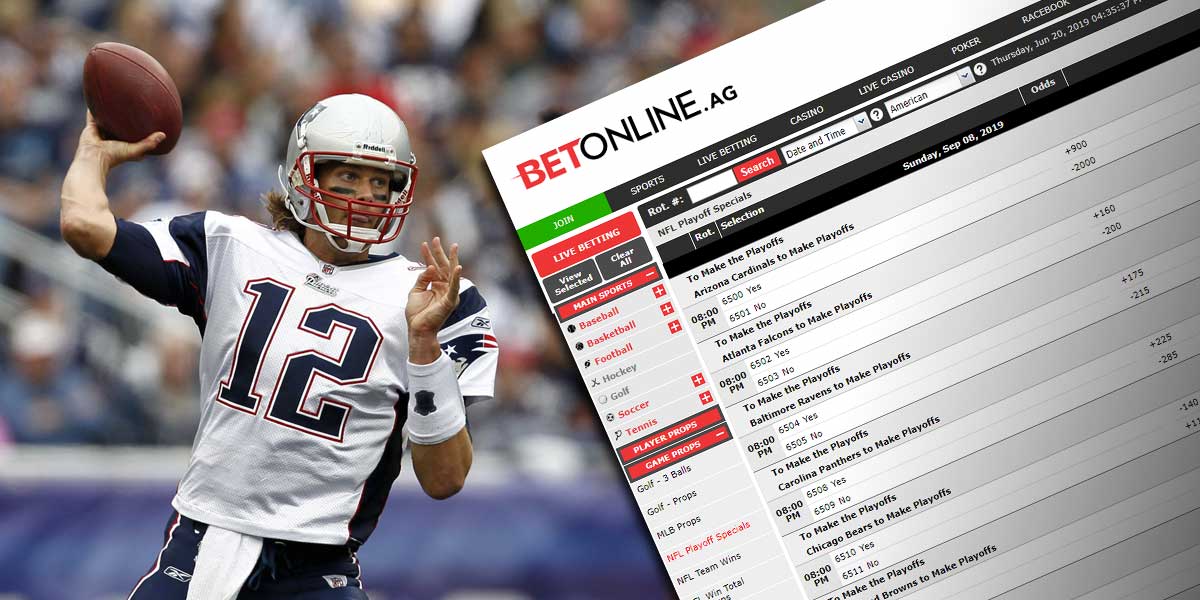 Tallahassee, Fla. – The NFL season kicks off in just 11 weeks and bettors have been scanning the betting boards for any action they can take. This week, the focus has been on the quarterbacks.

Patrick Mahomes comes in as the favorite to lead all quarterbacks in passing yards, after finishing second behind Ben Roethlisberger last year by a mere 32 yards (despite attempting nearly 100 fewer pass attempts). Mahomes’ MVP run instantly made him the frontrunner, despite only having two targets (Tyreek Hill and Travis Kelce) that eclipsed 550 yards last season. Though he and Big Ben were the only two QBs to surpass the 5,000 passing yardage mark, it is hard to put faith in a payout this minute compared to other options.

Baker Mayfield didn’t play the first two games of the season last year, but once taking over, accounted for over 3,700 yards. After the Brown’s week 11 bye, Mayfield averaged 290 yards a game to end the season. With the addition of Odell Beckham Jr. alongside Mayfield’s connection with Jarvis Landry (not to mention a receiving running back in Kareem Hunt), this offense is sure to have loads of firepower.

Jared Goff was one of five QBs to break the 4500-yard passing mark last year and the only one with two wide receivers to earn at least 1200 yards (Robert Woods and Brandin Cooks). The health status of Todd Gurley is still up in the air but with the high-powered offense of coach Sean McVay, the payout is worth the action.

Kirk Cousins (+3500) is not on the list above but is the Darkhorse of the QBs. Cousins was one of four QBs to throw at least 600 pass attempts last year and did so at the highest completion percentage (70.1%). With a healthy Dalvin Cook, Adam Thielen, Kyle Rudolph, and of course Stefon Diggs, there would be no surprise if Cousins led all quarterbacks in passing yards.

Mahomes makes the top of the list again, as his 50 TDs last year were the most since Peyton Manning’s 55 TD season in 2013 – and tying Tom Brady for the second-most in a season throughout NFL history. Again, these numbers will be nearly impossible to repeat; however, leaving the young gunner off this list would be blasphemous.

Matt Ryan seems to always be in the conversation, as he has finished 2nd in most passing TDs two of the last three seasons. With the firepower around him (Julio Jones, Calvin Ridley, and Devonta Freeman), Ryan has no excuses to not be in the conversation. If Ryan can take care of the ball as he did last year (35 TDs, 7 INTs), this would make a great payout for bettors.

Ben Roethlisberger may be leading a team that is headed towards a disaster but that doesn’t always spell trouble for a QB. Big Ben is the only QB over the last three seasons to finish within the top 6 most TD passes thrown. Though Antonio Brown left town to head west, the two-time champion won’t be scared to take the challenge upon his shoulders.

Russell Wilson (+8000), to our surprize at USAOnlineSportsbooks.com, comes in as our Darkhorse, though his numbers may surprise you. Over the last four seasons, Wilson has finished in top-6 in the most TDs thrown three times. No other QB can claim this on their resume. With the addition of rookie D.K. Metcalf, Wilson should be able to keep this trend up despite Doug Baldwin retiring.