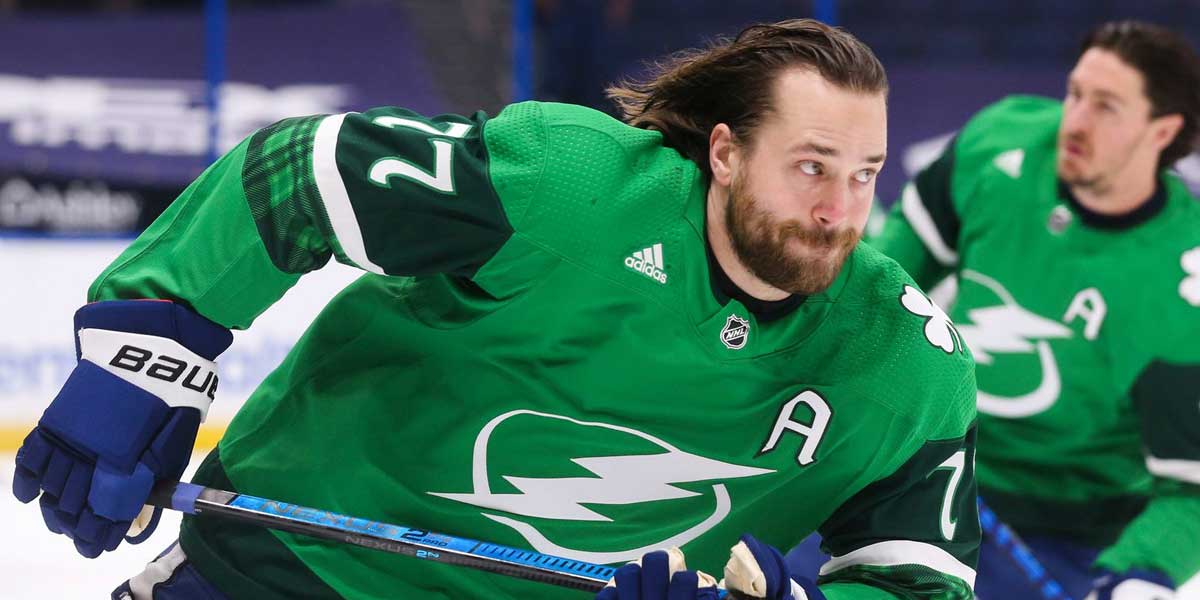 LAS VEGAS – In the NHL, there is no bigger honor given to a defensemen than the James Norris Memorial Trophy.

Similar to the Defensive Player of the Year award in other major US sports, the James Norris Trophy is awarded each year to the defensive player that shows the best overall performance at stopping opposing offenses.

It is one of the most prestigious and respected awards in the world of hockey, and can easily be the crowning individual achievement of many defensive player’s entire careers.

This NHL season, odds for who will win the award are now available on the major online sportsbooks, with one distinct leader out in front of the pack.

If he is able to win the award, it would be his second Norris Trophy win following his first in the 2017-18 NHL season.

Through 41 games this year, Hedman has 37 points with 30 assists and is leading the Lightning backline as they attempt to go for a second Stanley Cup in as many years.

The 30-year-old from Sweden is known as one of the most clinical and vicious players in the league, and has been throughout his career.

Those looking to bet on the NHL  can get terrific value on nearly every other name down the board.

Historically, no player has won the Norris Trophy while missing over ten games due to injury. A bet on another player on the board, like Adam Fox of the New York Rangers, would essentially be a bet on Hedman to get injured at some point.

While no one wants a star player to get injured, hockey is a violent and unpredictable game, so there could be some value in taking a flyer further down the board.