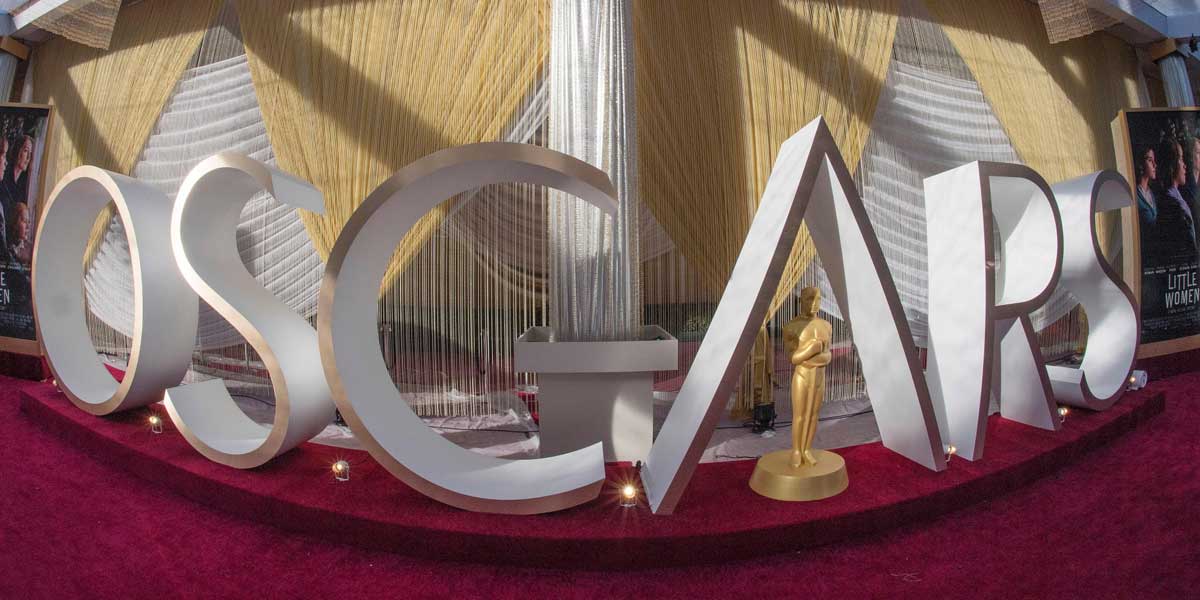 LOS ANGELES - The 2021 Academy Awards may be months away but sports bettors can already begin placing their wagers as there are betting lines available for the potential award winners.

The betting lines taking a lot of action are Best Actor, Best Actress, and Best Picture. Although the films nominated have yet to release, sports bettors are taking action on which film they expect to wow the world this year.

Those who enjoy entertainment betting will be happy to find no shortage of action for the upcoming Academy Awards. The event brings a ton of betting lines every single year for film enthusiasts to potentially win big.

The best actor category is currently split by some of the best in the industry. Four different actors have the shortest odds as bettors struggle to decide on who has the best chance.

The best actress category has a bit more consistency. Viola Davis leads the pact with the shortest odds as sports bettors believe her upcoming Netflix film will show off her amazing range as an actress. Davis will be playing the lead role of Ma Rainey in this biographical adaption.

The best picture category is also seeing a lot of action. Christopher Nolan’s forthcoming time travel epic Tenet has the shortest odds at online sportsbooks with many sports bettors feeling this film will take home the Award of Merit.

An interesting betting line poses the question of whether or not a foreign film will win Best Picture. Korean drama Parasite won best picture at the last Academy Awards, but bettors are not believing history will repeat itself.

Sports bettors will find no shortage of action with the 93rd Academy Awards. Even though major movie releases for 2020 have been postponed, oddsmakers still see the 2021 Academy Awards happening and featuring some of the biggest names in Hollywood.