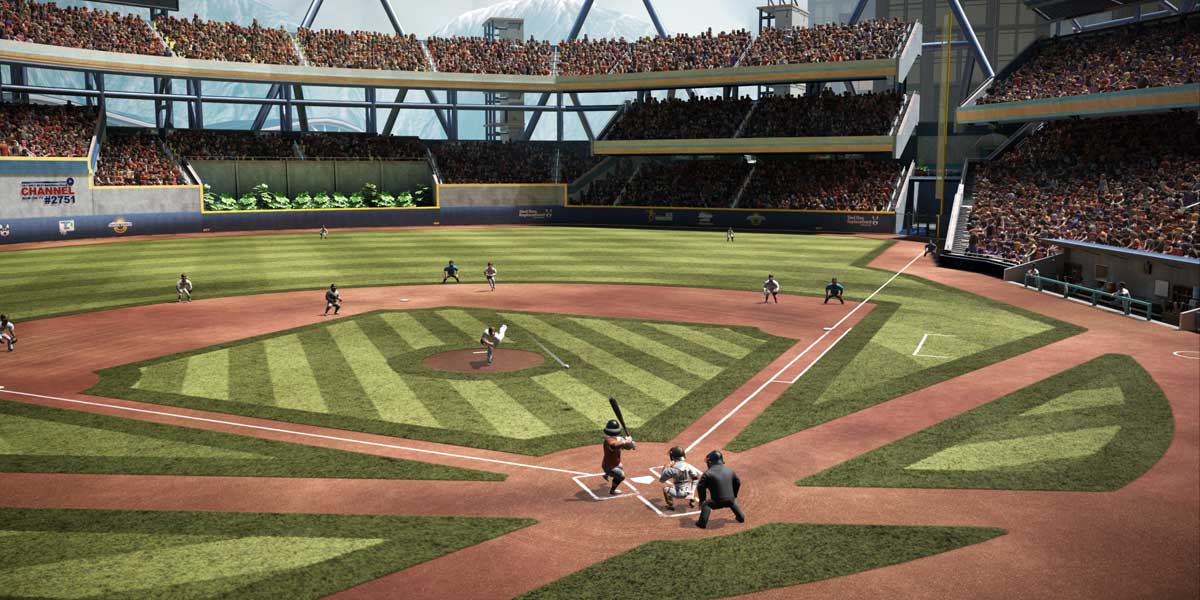 LAS VEGAS - The 2020 Major League Baseball season is on hold, as are many other major sports, but some websites are simulating the season using video game software and information.

Baseball-Reference is a famous statistics site focused on tracking the normal and advanced statistics of various baseball players. In the wake of the season’s postponement, they have decided to simulate the entire 2020 Major League Baseball season using the baseball video game “Out Of The Park Baseball 21”.

The rules of the simulation are simple. The teams are set up to the best of their ability as they are currently constructed. Injuries are disabled, meaning that star players will always play no matter what.

Each day, at 12 p.m. EST, the results of the previous day’s slate of games are announced on Baseball-Reference.com.

Betting on these results, of course, closes at 11:30 a.m. EST, 30 minutes before the games tend to get posted.

To bet on these games, the first thing a baseball bettor has to do is find an online sportsbook that offers the option to do so, of which there are many. The odds for this article were taken from BetOnline’s sportsbook.

There are 14 games’ results to be announced on Saturday. Each of these games generally has a few available bets to be made on it - a moneyline, and an over/under.

Let’s break down a couple of them:

The first game in focus for Saturday's virtual MLB betting preview is the game between the Los Angeles Dodgers and the San Francisco Giants.

The Dodgers are a star-studded team, especially after the addition of former AL MVP Mookie Betts in the offseason, an addition that is reflected in their roster.

They could be poised to receive the most benefit from the simulation having injuries turned off - they likely have the best lineup in the majors when fully healthy.

Their home-state rivals, the San Francisco Giants, have fallen on relatively hard times as of late. While they won three World Series’ in the early part of the 2010’s, they haven’t been able to recover their former glory recently.

Thus, it should come as no surprise to anyone that the Dodgers are massively favored in this game. The moneyline for this simulated matchup has the Dodgers at -250 and the Giants at +210.

The over/under for total runs in this game is set at eight runs, and while it was at -110 odds on both sides of the line for a bit, it has since moved to slightly favor the under (-120) compared to the over's even odds.

Our next game also involves a heavy favorite, another team that is very much set up to benefit from the lack of injuries involved in the simulation: The New York Yankees.

The Yankees, as always, it seems, are monstrous. In real life, they had similar odds to win the World Series than the Dodgers before the season was delayed. In the simulation, they are clearly one of the three best teams in baseball.

Their matchup today pits them against the Toronto Blue Jays, who are decidedly not one of those teams. The Yankees are favored on the moneyline, with -205 odds to win, while the Blue Jays have +175 odds.

The over/under for the game is set at 9.5, which reflects the power in the lineups that the Yankees can field. Both the over and the under have -110 odds in this case.

There are a whole 12 other games today to bet on at online sportsbooks, and that is enough to fill up the betting slate for even the most degenerate virtual sports bettors.

This time is a bit of a weird time for everyone, and virtual MLB is not the same thing as the real-life version, but it can fulfill the same niche as far as sports betting goes.