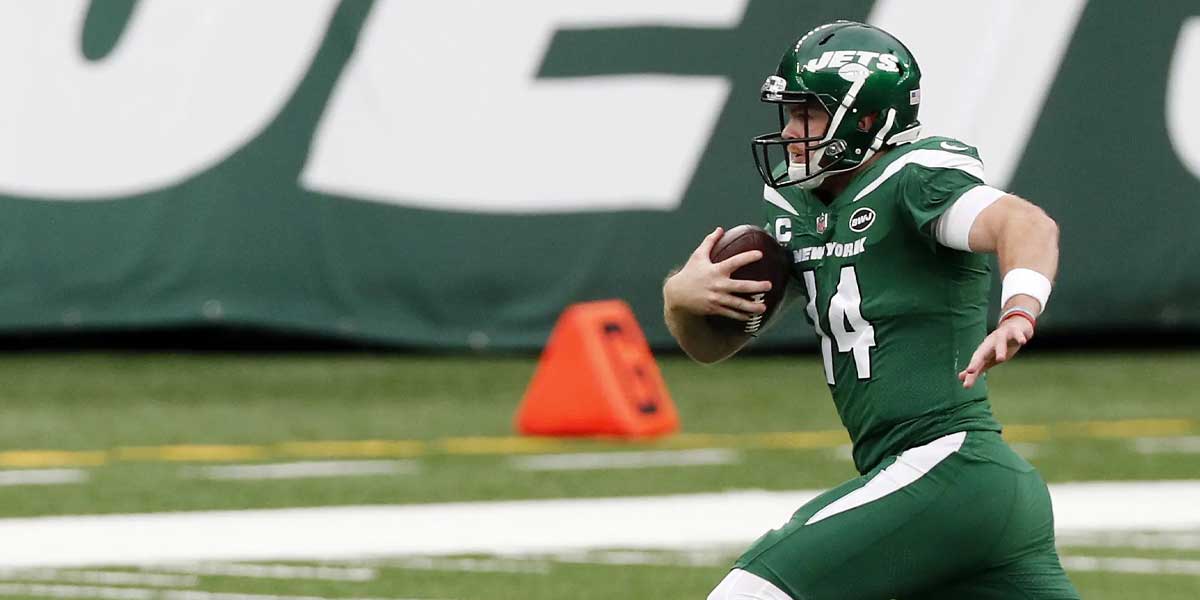 NEW YORK – With Week 13 of the NFL season coming to an end, the fantasy football regular season has come to an end for most. Those that have made the cut can look to add value players to their roster through free agency or the waiver wire.

When adding players, it is best to not use a waiver claim on a player that could be added through free agency that way GM’s can stack up on value. The best way to do that is by looking at that players ownership on fantasy football sites.

For those fantasy owners that stream quarterbacks weekly,

He offers tremendous value in the first week of the fantasy playoffs as he has a matchup with the Seattle Seahawks defense that ranks dead last in the league when defending opposing quarterbacks.

In two of Seattle’s last three games, they have allowed opposing quarterbacks to go for over 200 yards and multiple touchdowns. Darnold is also coming off of a great game as well where he threw for 186 yards, two touchdowns, 26 rush yards and a rushing touchdown for 21 points.

Also, the fact that Darnold is on the Jets may lead to fantasy GM’s not having to use a waiver claim, being able to add him in free agency.

Also on the Jets, Ty Johnson has taken over the lead back role in New York with Frank Gore suffering a concussion and La’Mical Perine on IR.

Johnson had a great Week 13 outing as he led the backfield with 22 touches for 104 yards and a touchdown in which he scored 18.7 points.

His matchup with the Seahawks run defense is also solid as they rank 15 in the league against opposing running backs and are also fresh off a game where they allowed 135 yards from the opposing RB1. Like Darnold, fantasy owners should not have to use a waiver claim here at all and could be added during the free agency period.

Over the last two weeks, T.Y. Hilton has started to revive himself as a reliable fantasy wide receiver. He has put up 81 yards and a score for 16.1 points and 110 yards and a score for 21 points across his last two games. Being that he is starting to show signs of life after a dreadful start to the season, Hilton can be added with confidence as his remaining three games of the season all come against below-average pass defenses.

In fact, his next matchup against the Las Vegas Raiders should be a nice one to fire him up as they allowed for 46 yards and two touchdowns last week. They have also allowed for opposing receivers to go for over 50 yards and multiple scores in their two games prior as well.

With Hilton as the WR1, he is worth the waiver claim.

Logan Thomas should be the first player that fantasy owners put a waiver claim on being that the tight end position this year has been awful. Thomas has put on a clinic in his last two games as he has gone for 11.4 and 20.3 fantasy points.

He has emerged as the second receiving option for the Washington Football Team is also one of the top targets for Alex Smith. He also has a nice stretch of games to end the season as two of Washington’s last three games come against bottom-tier defenses in the Seahawks and Carolina Panthers.

At this point, consistent play from any tight end should not go unnoticed which is why Thomas is worth the claim at online betting sites.

Those looking for a solid wide receiver can aim for Tim Patrick as he is emerging as the go-to guy for the Denver Broncos.

He has been consistent in his last few outings as he has seen double-digit fantasy scoring in three of his last five games. He is coming off of his best game on the stretch as he went for 18.4 points after pulling in 44 yards and two touchdowns.

Patrick has a nice matchup with the Carolina Panthers in Week 14, who just allowed four receivers to go for over 60 yards and pull in three touchdowns amongst them last week. That being said, Patrick should get tons of opportunity here against Carolina’s secondary.