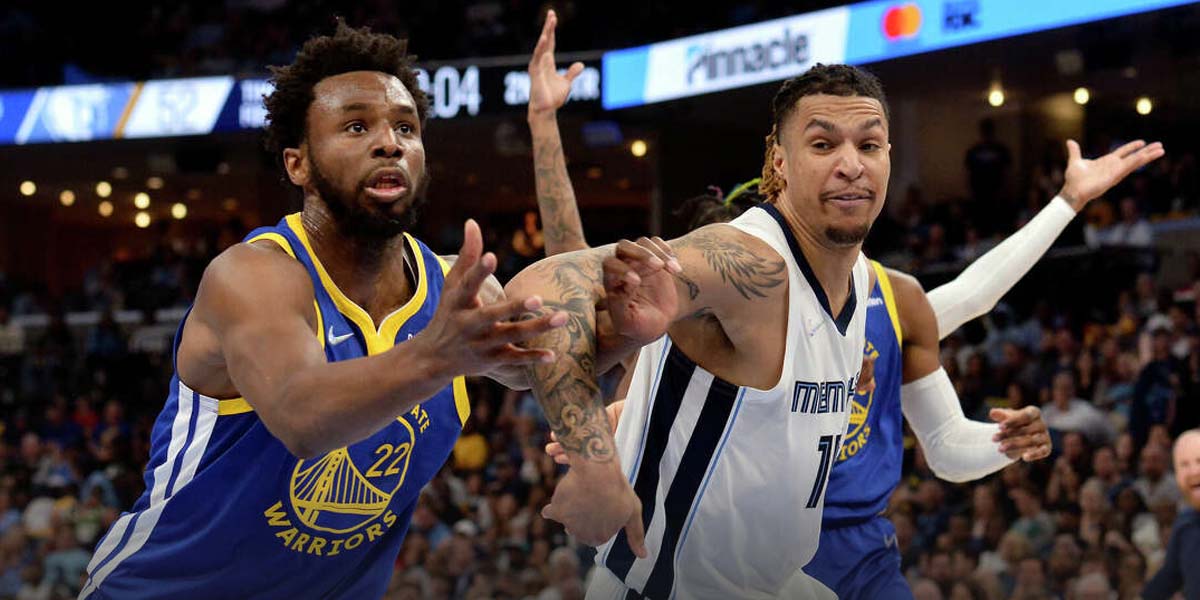 SAN FRANCISCO – The Memphis Grizzlies are significant underdogs to the Golden State Warriors now that Ja Morant is listed as Doubtful for Game 4.

Morant is regarded as an integral part of the Grizzlies’ offense, having won the NBA’s Most Improved Player award in the regular season.

He will be replaced by point guard Tyus Jones, who characterized Morant as frustrated, but in good spirits following the injury.

Game 4, the first one without Morant in the series, favors the Warriors by a significant margin. They dominated the Grizzlies in Game 3, winning by 30 points, and Morant’s absence likely won’t help matters.

However, it is worth noting that the Grizzlies have managed to thrive without Morant this season, winning 20 of 25 games played without their star.

They even managed to defeat the Warriors without Morant once in the regular season, winning 123-95 on March 28, 2022.

If the online sportsbooks have anything to say about it, the series is all but over. The Warriors winning 4-1 is the most likely outcome by far, with 4-2 close behind, and no other outcomes below +700 odds.

In terms of series prices, this series is the most lopsided series remaining, with the Warriors favored at -1200, while no other team in the playoffs has more than -250 odds to advance to the next round.

Additionally, because of their perceived easy path to the Western Conference Finals, the Warriors are now +200 to win the NBA Championship, far ahead of any other team.

Beyond that, the Warriors have officially become the outright favorites to win the Western Conference.

The only question for NBA betting fans now is whether the Grizzlies can manage to make it interesting without Morant on board.