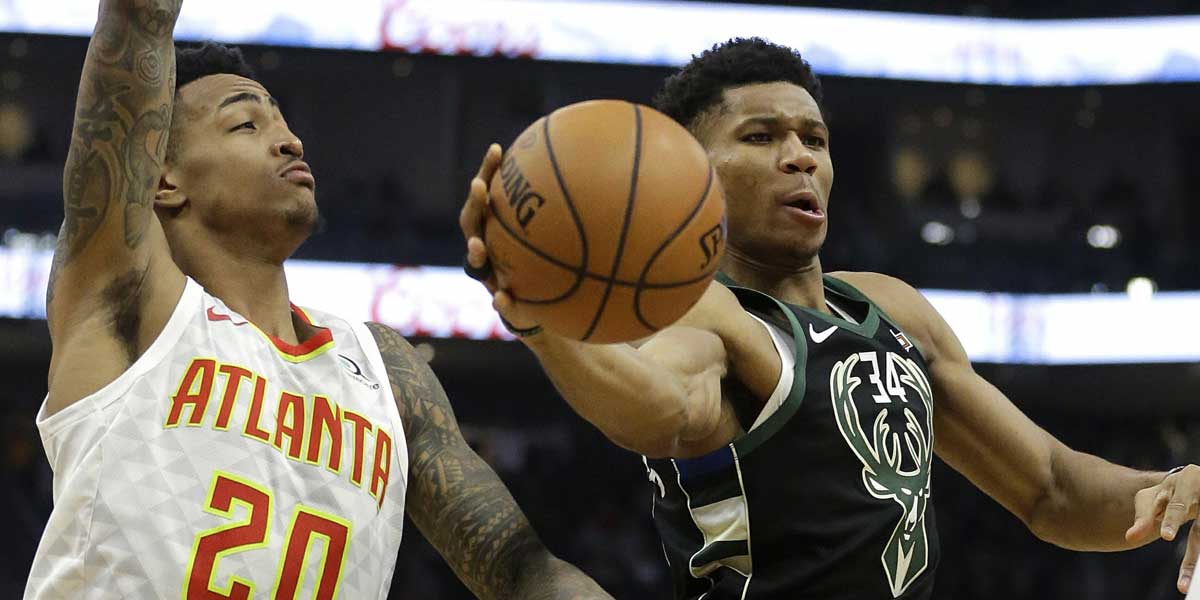 MILWAUKEE - Basketball season is fully underway and sports bettors love this time of the season. Tonight there are plenty of games to watch, but there are a few that bettors need to keep their eye on. US sportsbooks see a few favorable matchups for bettors to look into.

Reigning MVP Giannis Antetokounmpo and the Milwaukee Bucks take on Trae Young and the Atlanta Hawks. The Bucks offense is top five in the NBA, facing a Hawks team with a terrible defense. With three losses on the season, the Bucks (-14.5) are favored to win over the Hawks.

The Hawks’ offense can catch fire behind Young. Averaging 113 points per game, this offense can put up points quick, fast and in a hurry. With the over/under being set at 239 points, this game could be close.

With the Los Angeles Lakers visiting the New Orleans Pelicans, a lot of familiar faces will be seen in this game. Anthony Davis headlines the name of stars in this game that will play their former team the first time since the trade. The first time in New Orleans since being a Laker, Davis is having an MVP-like season averaging 25 points per game. Davis and Lebron James have the Lakers sitting at 15-2. With a top-five defense, the Lakers are 6.5-point favorites to beat the Pelicans.

With Davis headlining stories of facing his former team, many people have forgotten about the pieces the Pelicans got in return for Davis.
Brandon Ingram is a major piece that was sent to the Pelicans. Ingram is having an incredible season averaging 26 points per game leading the team in scoring. The former first-round pick out of Duke is playing like a different player with his new team.

Even with Ingram playing as well as he is, the Pelicans are struggling sitting at 6-11. With the over/under set at 230 points, this game could get ugly fast.