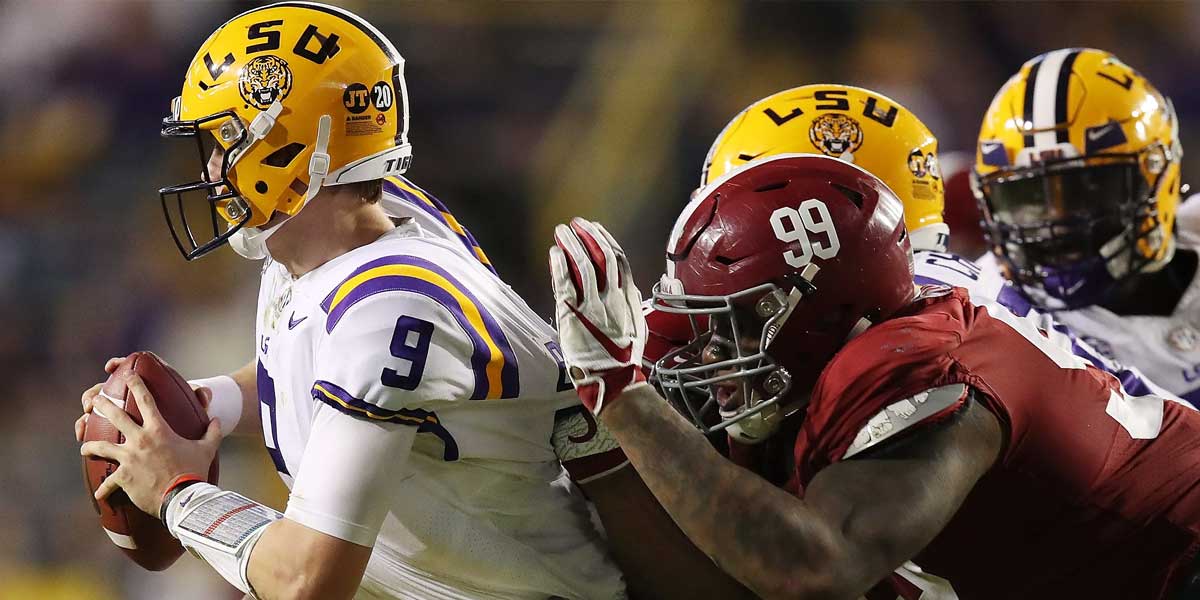 TALLAHASSEE, Fla. -- Week 10 of College Football is underway, with both Thursday games being decided by a field goal.

With an already exciting start to college football week, the weekend slate of games should provide bettors with even more opportunities to win big at USA sportsbooks. To help bettors in finding an edge in college football this weekend, we’ve got some betting trends to consider when placing your wagers this weekend.