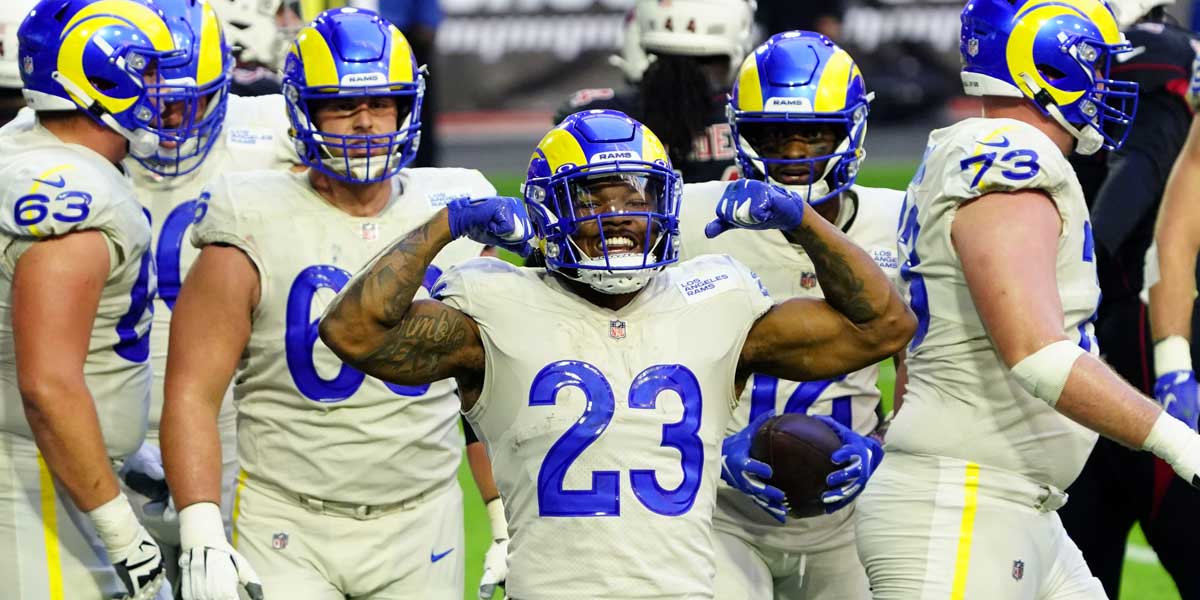 LAS VEGAS – The NFL season just keeps on going despite numerous COVID-19 situations, now finding itself in Week 14 of the regular season.

NFL bettors have been enjoying watching NFL football nearly every day of the week, and while there might not be any Tuesday games this week, there is still plenty of action to work with.

Getting NFL bets in early in the week is a paramount process in betting on pro football. As the games get closer, the lines move and reduce value for the bettor. Therefore, there is no better time to focus on NFL picks than the present.

With that in mind, there are a few valuable lines already available via the major online sportsbooks.

Beginning with the Super Bowl favorite Kansas City Chiefs, who travel to Miami to face the surging Dolphins. The attention will be on the quarterbacks in this matchup, with the young Tua Tagovailoa going up against the legend in the making Pat Mahomes.

The Dolphins are 8-4 and sit just behind the Buffalo Bills in the AFC East, while the Chiefs are comfortably in the playoffs at 11-1. The Dolphins are in the position they are currently thanks to their defense, which ranks top five in scoring and has been dominating opponents over the last three weeks.

However, this has come against quarterbacks like Sam Darnold, Drew Lock, and Brandon Allen, which isn’t exactly the next hall of fame ballot.

Taking the Chiefs and their NFL-leading 427.6 yards per game average on offense to cover over a touchdown down in South Beach.

Another cross country matchup features the 8-4 Los Angeles Rams getting six points over the 6-6 New England Patriots. The Rams have been quite a confusing team this season, with the results of their games basically hinging solely on the performance of QB Jared Goff.

Jared Goff with a dart on the move 🎯 @JaredGoff16 @RamsNFL

In the last four weeks, the Rams are 3-1, with all three wins coming from 300+ yard performances from Goff. In the loss to the Niners, Goff threw for 198 yards, 0 touchdowns, and two picks.

Additionally, the Rams are 8-1 on the season when Goff scores a QB rating above 75, and are 0-3 when Goff fails to reach that mark.

The Patriots have been grinding out games on defense thanks to an inconsistent offense. Bill Belichick is certainly aware of the trend for Goff and will likely send dudes at him throughout the game to throw him off and force the Rams to run.

The Patriots covering has been a popular pick throughout the NFL betting community, which is precisely why the Rams will cover thanks to the Patriots being unable to put up points.

Picking the New York Giants is never really recommended, but is certainly worth a chance in Week 14 of this season. The Giants were one of the worst teams in the league to start the season and even had prop bets available for who will get a win first against the Jets.

The Giants were 1-7, but have rattled off four straight wins to actually become a real football team and get to 5-7, good enough for the lead in the NFC East. Meanwhile, the Cardinals are going in the opposite direction. After starting 5-2, the Cards went 1-4 and now sit at 6-6 on the season.

In a tough NFC West, the Cardinals will likely be lost in the playoff shuffle this year, which is going to affect their motivation going forward. Bettors who take the Giants will have to rely on Colt McCoy to get another win, but against this Arizona team, he just might be able to get it done.