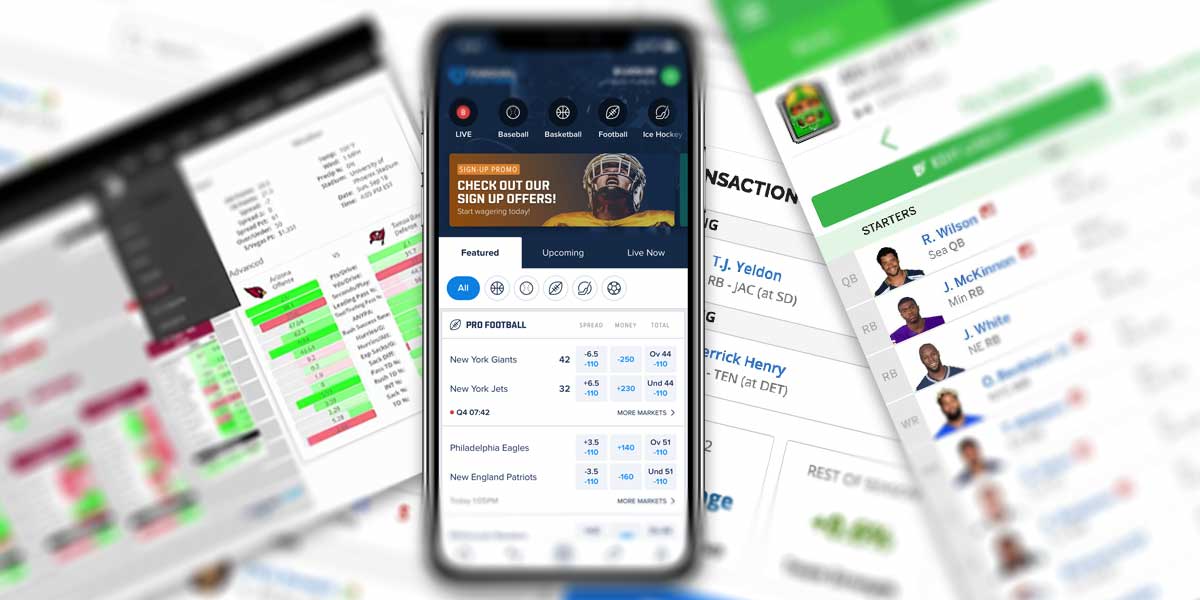 NEW YORK – In the wild start to Week 2 of the NFL season, many top-50 players found themselves on the injury table quickly into their first game back.

In a talented group of high-profile players, the injury report for NFL Week 2 is not a pleasant one for fantasy owners.

Le’Veon Bell, New York Jets – The Jets have officially placed their RB1, Le’Veon Bell on the injury reserve list as he suffered a hamstring injury in Week 1.

Fantasy owners can expect a larger role for the 37-year old Frank Gore as well as Josh Adams who was called up from their practice squad.

Philip Lindsay, Denver Broncos – Lindsay suffered a sprained toe during the Broncos Week 1 matchup against the Tennessee Titans and has been declared out for the Broncos Week 2 matchup with Pittsburgh Steelers.

With Lindsay out, Melvin Gordon should see a huge boost in carries as well as Royce Freeman who will move into the RB2 spot.

Michael Thomas, New Orleans Saints – Thomas suffered a severe ankle sprain in Week 1 which is keeping him sidelined in the Saints Week 2 outing against the Las Vegas Raiders.

With Thomas out, Emmanuel Sanders moves into the team WR1 spot while Tre’Quan Smith moves up on the depth chart to the WR2 spot.

Chris Godwin, Tampa Bay Buccaneers – Godwin was diagnosed with a concussion after the Bucs Week 1 outing against the Saints.

With Godwin out, fantasy owners can look for Mike Evans to lead the team with targets and also a big game from Scotty Miller who moves up to the WR2 spot.

A.J. Brown, Tennessee Titans – Brown suffered a bruised knee in Week 1 against the Denver Broncos which will keep him sidelined for Week 2.

With Brown out, the Titans could opt to push the run game which would mean more attempts for Derrick Henry. This could also mean that both Corey Davis and Jonnu Smith get an upgrade in targets as well.

Kenny Golladay, Detroit Lions – Golladay will not be making his season debut in Week 2 as he is still suffering from a hamstring injury.

With the WR1 still sidelined both Marvin Jones Jr. and Danny Amendola should continue to see their targets increased.

George Kittle, San Francisco 49ers – The star TE will be sidelined in Week 2 against the Jets with a sprained MCL. With Kittle’s absence, this should draw more targets to Kendrick Bourne and Brandon Aiyuk.

Also, Jordan Reed will be filling in as the TE1 which should give him a boost in performance as well.

The fantasy free agent additions are bound to be found, as this early in the season, it’s still anyone’s guess as to what the future holds.