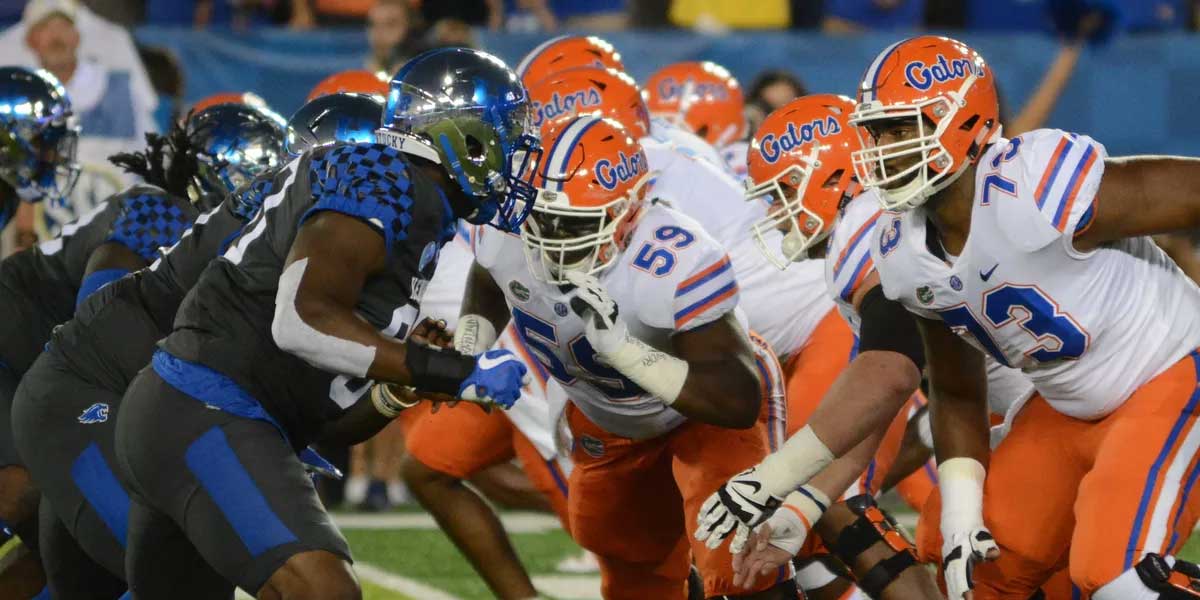 TALLAHASSEE, Fla. – Normally, it’s been said that betting on college football is risky due to the sheer improbability of a game outcome. Just this past weekend, many bettors across the country got a taste of that risk when four games missed the spread on last-second plays. It’s never great to see (and even worse to experience), but that is the very nature of sports betting.

USAOnlineSportsbooks.com found four games from just this past weekend that were lost on “bad beats”:

With a little under a minute left in the game, the Florida Gators were up on the Kentucky Wildcats 23-20. The Gators had possession and wanted to run the time out to win their game. For the Wildcats, they needed to stop the conversion in order for Wildcat bettors to cover the spread as well as hold onto hope for the under. What happened next would surprise some, but upset many. On third down with six to go, Florida running back, Josh Hammond, jetted to the house for a 76-yard score. Just complete devastation for Kentucky and all involved in the bettors’ realm.

On the tail end of a beat down against South Carolina, Alabama was leading the Gamecocks comfortably 47-16 with just 15 seconds left in the game - South Carolina on their own 11-yard line. If the Crimson Tide defense holds up, Alabama bettors cover the spread and all is well. Insert Kyle Markway. With just 15 seconds left in the game, Markway caught a touchdown pass from Ryan Hilinski, all but squandering Alabama’s spread in the last minute. This bad beat took many by surprise, as Alabama's defense is among the best in the country.

With roughly a minute to go in regulation, the Clemson Tigers were cruising to victory against the Syracuse Orange. The Tigers were up 34-6 and had the ball, which meant if they run out the clock everyone goes home with their money back in their pockets. Fighting for a push isn't what bettors want to happen, but it's better than what happened for those with Syracuse to cover. True freshman for the Tigers, Chez Mellusi, had other plan and on second and seven, Mellusi took the handoff up the gut, sprinting 57 yards for the score. So much for a happy ending.

This bad beat was a bit heavy on the eyes. With a little over a minute to go in regulation, the Texas Longhorns were up on the Rice Owls 41-13. Rice kicked off to the Longhorns and the assumption was Texas would run out the clock (take a few knees to just end it). This would have made Texas get their win without any problems in the last minute but that’s not how you end up on a list of bad beats. On the kickoff, Texas returner D’Shawn Jamison took it back 98 yards to seal the win, and the Longhorns covered. This may have been the worst bad beat of the weekend, especially for the Owls.