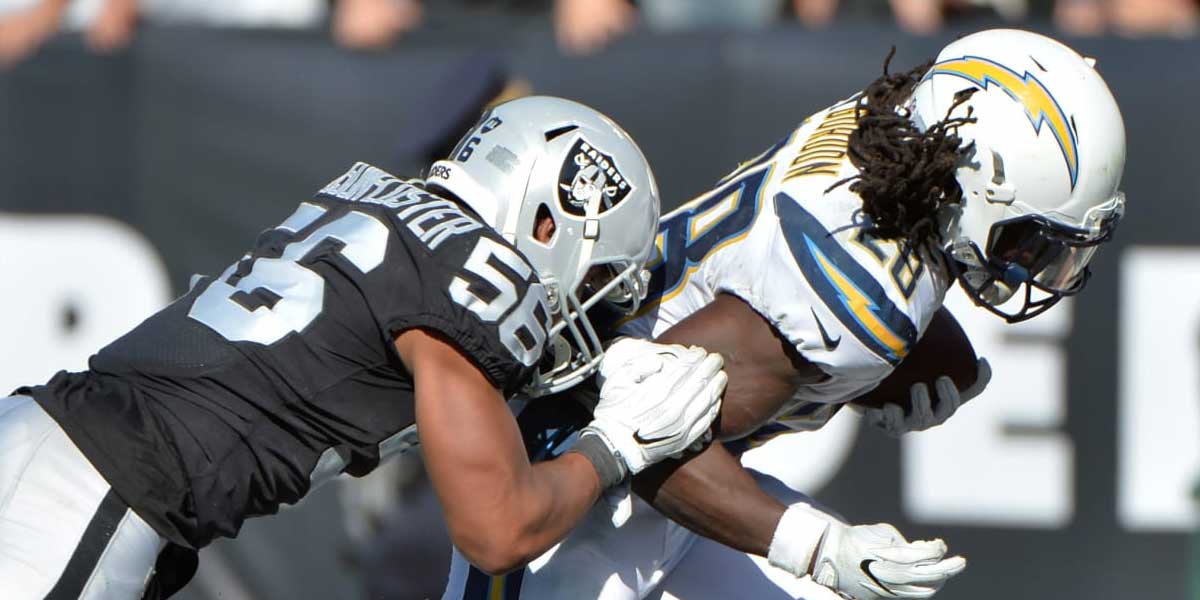 LAS VEGAS – As the NFL season rambles on, bettors are focusing on a few key matchups where the sportsbooks aren’t convinced of a winner.

Looking at the schedule for Week 9 of the NFL season, there are four matchups with points spreads within three points.

This means the oddsmakers are leaning in one direction, but just barely. Leaving the door wide open for bettors to outsmart the numbers.

The biggest matchup of these close lines has to be in Buffalo, where the 5-2 Bills are hosting the 6-1 Seattle Seahawks. Full odds and lines are available at any of the major online sportsbooks.

The Seahawks have been rolling behind their explosive offense. Few teams have had an answer for Russell Wilson’s connection with both Tyler Lockett and DK Metcalf.

Unfortunately for Seattle, the game is played on both sides of the ball. The Legion of Boom seems like a distant memory now, as Seattle finds itself in the bottom tier of nearly every passing defense category.

They will have their hands full with Josh Allen and Stefon Diggs, but could still find a way to get the win by outscoring the Bills.

The Bills have gone 1-4 ATS in their last five games.
Both Seattle and Buffalo have hit the over in 6 of their last 8 overall.
Seattle is 5-2 ATS this year.

Next up is the 5-2 Baltimore Ravens, who are looking to bounce back from their pivotal loss to the Pittsburgh Steelers with a win over the 5-2 Indianapolis Colts.

The Colts and Philip Rivers have largely been minding their own business this year, winning games they are supposed to and losing games they should. The Ravens are easily the stiffest competition they have faced, and a win over them would do wonders for the team’s confidence.

Likewise, the Ravens and Lamar Jackson need a win to galvanize this team going forward, that so far has lost their two biggest games of the season.

Indianapolis is 4-2 ATS in their last 6 games.
Baltimore has won 5 straight road games.
The Colts have won the last 5 homes games against the Ravens, with the under hitting in all of them.

The closest game of the weekend according to the NFL oddsmakers is the AFC West matchup between the 4-3 Las Vegas Raiders and the 2-5 Los Angeles Chargers.

This line might surprise some, as the Chargers just lost to the lowly Denver Broncos and are facing a capable Las Vegas team.

Comparatively, the Raiders rank 21 in defensive total yards, 25 in passing yards allowed, and 25 in average score against.

Finally, the 1-7 New York Giants face the 2-5 Washington Football Team in a war of attrition. Somehow, NFC East is still being allowed to play football and must decide a champion, with the Football Team just a win and a tie out of the lead.

The Giants actually were able to put up a fight against the Tampa Bay Buccaneers and Tom Brady on Monday Night. How much of that can be attributed to Brady’s former coach Joe Judge remains undetermined, but the team does have something to build off of going forward.

Meanwhile, Washington was able to put the beat down on the Dallas Cowboys in their last game, earning their second win of the season. This game certainly won’t break any viewing records but could be a good play for bettors who enjoy feeble offenses.