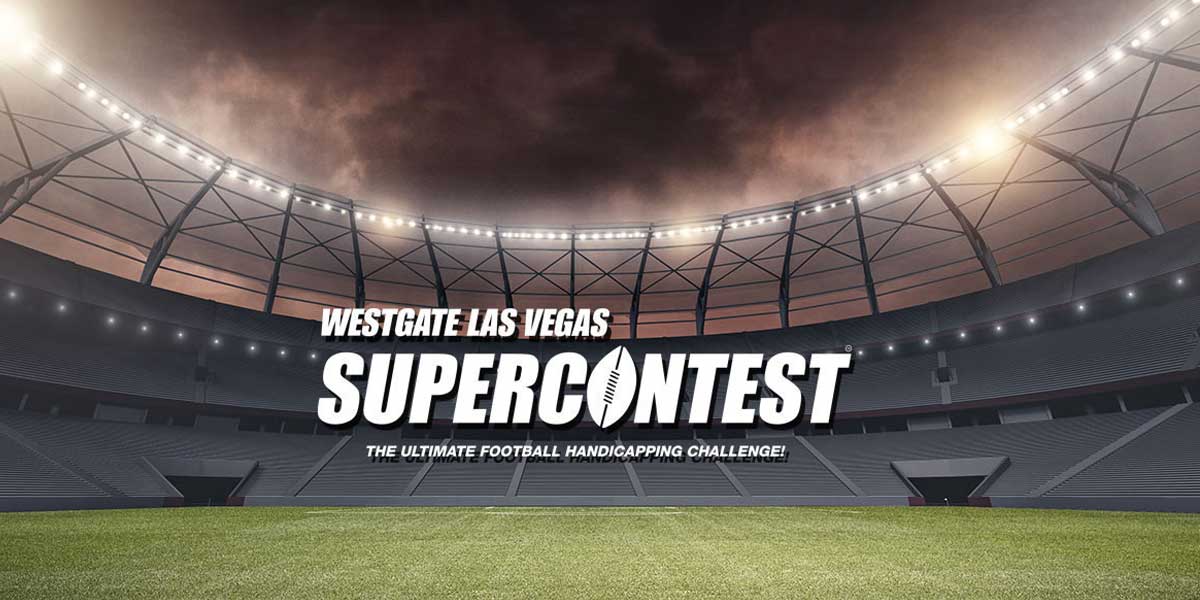 LAS VEGAS - The SuperContest Reboot will take place this November. Westgate Race & Sports Superbook at the Westgate Las Vegas Resort & Casino has decided to have a second part of their famous contest for all of those that missed the signup deadline for the main event. The SuperContest is hosted each season by the sportsbook, allowing customers a shot at huge winnings at the end of the season. USA online sportsbooks learned this will be the first time Westgate will be holding the Reboot. The original has been going on since 1988.

For the regular season contest, every person that enters must put up $1,500 for an entry fee that will be placed in the pool rather than the $500 fee for all of those playing in the SuperContest Reboot. Each contestant is allowed to pick five teams to go against the spread weekly. They are then awarded single points for choosing correctly, half of a point for ties, and nothing if they lose with their choices.

When the season ends, every person’s points will be calculated to find out who the winner of the huge money pool is. Winners will have the most points earned by the largest number of winners chosen ATS for the season. The reboot will have the exact same rules but lasts for only half of the NFL schedule.

“We are really excited about this brand-new contest,” said Jay Kornegay, Westgate Las Vegas Vice President of Race and Sports SuperBook. “The Reboot offers everyone a new start and a second chance to make this a winning season.”

The deadline for signing up for the SuperContest Reboot is November 2.