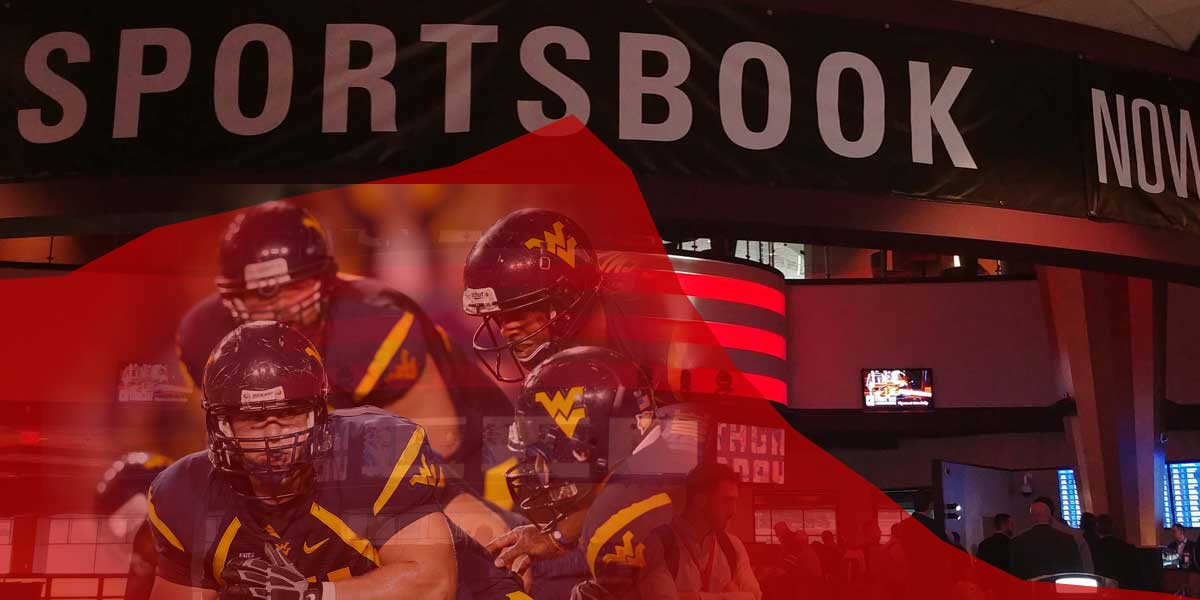 CHARLESTON, W.V. - The effects of the COVID-19 pandemic on sports gambling have been widely discussed and speculated upon in the gambling community. This is much the case for sports betting revenue in West Virginia.

West Virginia’s publicly available information on the revenues gathered from sports betting can help prognosticators see a bit of what the pandemic has in store for the industry.

During the month of March, West Virginia sports betting revenues declined from a fairly average 8.5 million dollars per week in total handle, to under one million dollars a week.

This is a dramatic decline. The first two weeks in the calendar accounted for over $12 million of the $14 million monthly total revenue of West Virginia’s sportsbooks.

Why Did This Happen?

There are a few very obvious reasons as to the massive decline in revenue for West Virginia sportsbooks.

The first, and most obvious, is that many major sporting events were canceled. The cancellation of March Madness, the suspension of the NBA season, the potential delay of the NFL season - all of these things played a part in the declining revenues.

Fundamentally, without something to bet on, people tend not to bet.

What Does This Mean?

The serious gamblers moved into more niche areas, but the state-sanctioned online sportsbooks have heavy restrictions on what can and cannot be offered as a betting opportunity.

As an example, FanDuel received permission to host betting odds on the presidential election, in an attempt to provide bettors with something new to bet on.

This permission was rescinded after only two hours, because of questions over its legality - there are laws in place, and West Virginia’s Secretary of State certainly thinks the offering violates some of West Virginia’s laws.

This carries some implications for the online offshore sportsbooks as well as they are able to offer odds on things that the state-sanctioned books cannot.

This freedom could help them to salvage some profit out of these times, but those profits cannot be taxed and attributed to West Virginia’s general fund. The fundamental realities of being a state-sanctioned sportsbook are that they do not have alternative revenue streams, and they can only offer bets on sports.

Online sportsbooks such as DraftKings or FanDuel can offer online casino games which should help to keep those platforms afloat. But their main source of revenue, sports betting, continues to see a dip in overall activity.

Their inability to offer betting lines outside of the almost non-existent sports world may also attribute to their constant decline in business. To go along with this, many bettors in West Virginia might be afraid to spend money on gambling given the current state of the economy. This is uncharted territory for everyone involved in the industry.

This is a brave new world for sports bettors - and even more so for online sportsbooks.